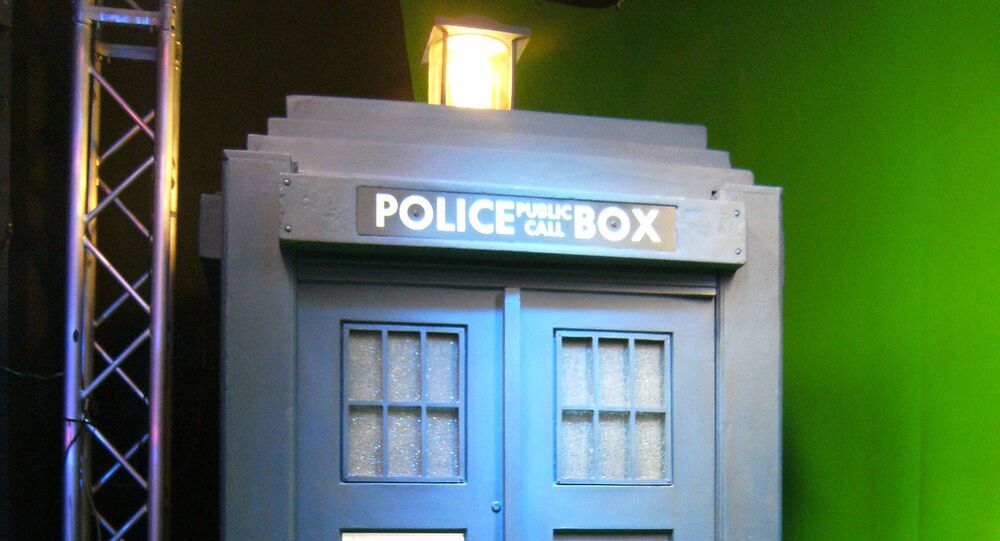 Christopher Eccleston to Return as Doctor Who in New Audio Series

The return of the famous British sci-fi show 'Doctor Who' in 2005 was coupled with Christopher Eccleston as the main actor, who introduced a darker, war-torn characterisation to the face-changing alien protagonist.

Christopher Eccleston is set to return as the character of Doctor Who, 15 years after ending his stint as the ninth incarnation of the Time Lord in a new audio series, BBC Studios announced on Sunday.

Big Finish, who will produce the stories, also posted the news on their social media alongside Eccleston's accompanying theme song to the singular series he played the character for.

We can finally breath a sigh of relief now the secret's out. This calls for a Christopher Eccleston GIF party methinks! REPLY with your fave. pic.twitter.com/8cSQ3WeQhY

​Big Finish’s chairman, Jason Haigh-Ellery, said that he first talked to Christopher about returning to the role at a fan convention in February, with the actor saying that he was "enjoying meeting the fans and was pleased that his Doctor was remembered so fondly".

“After 15 years it will be exciting to revisit the Ninth Doctor’s world, bringing back to life a character I love playing", Eccleston also said in a press release.

Eccleston will star in 12 full-cast audio adventures to be released across four box sets on CD, download and vinyl, starting in May 2021.

Eccleston has been open about his mental health while working on the show in the 2005 series - the first season of the sci-fi series since it was taken off the air in 1989.

In his autobiography, he revealed that he was suffering from anorexia throughout the duration of the series.

“People love the way I look in that series, but I was very ill”, he wrote.

“The reward for that illness was the part. And therein lies the perpetuation of the whole sorry situation."

Despite only playing the famous Time Lord for a single series, his performance is considered essential to the success of the revival. The leather-clad Northern-accented hero marked a serious modern turn for the character scarred by war.

Eccleston was the only former actor to play the role since its return in the 50th anniversary special in 2013.