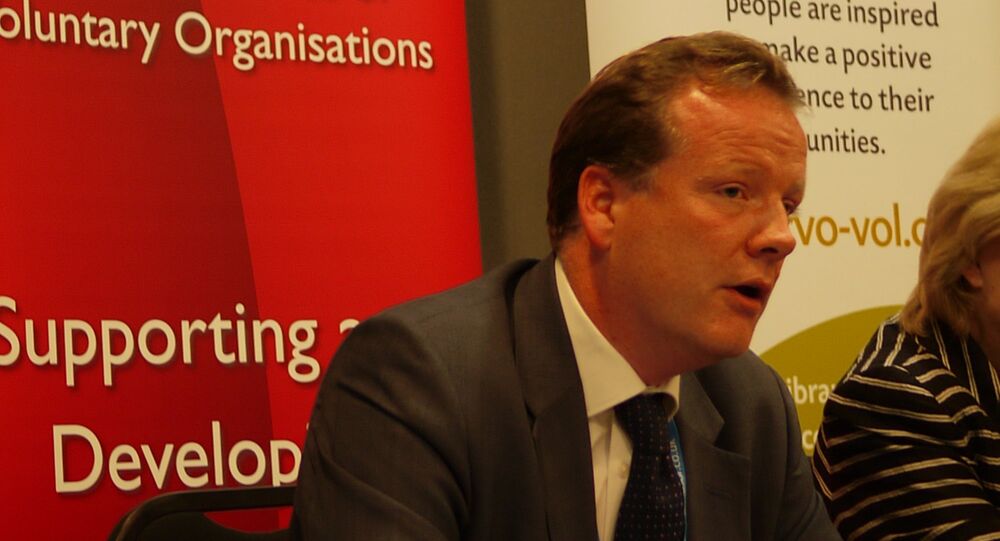 Boris Johnson is said to have initially been sympathetic to former Tory MP Charlie Elphicke, before he was convicted of sexual assault last week. However, another minister from BoJo’s cabinet prompted the prime minister to reconsider his stance.

A cabinet minister turned to the prime minister asking him to help the now convicted Charlie Elphicke after the Tory MP was charged with sexual abuse, The Guardian reported, citing a source.

In November 2019, having been indicted earlier in July after a 20-month police investigation, he reportedly succeeded in getting a member of Boris Johnson's cabinet to raise the issue with the prime minister to get his support.

"Charlie went around saying that he had no idea why he was being investigated, so in a way there was a legitimate case for why people felt that he was being unfairly treated", said the source, who is familiar with the ministerial discussions at the time.

He suggested there was a lot of confusion over the matter, with "good people" believing he was being unfairly treated. "He was saying he had no idea, which can't have been the case", the source assumed.

He went on to recount how Elphicke successfully lobbied one of Boris [Johnson's] … cabinet ministers, who raised it and said: ‘We should do something, prime minister, to help Charlie'".

Johnson was assumed to have been "initially sympathetic" over the case, while another minister ostensibly warned him against intervening, so that the prime minister ultimately "did not do so".

The Cabinet Office and No. 10 have been contacted for a comment over whether they can confirm that Elphicke's case was raised with Johnson or not. No reaction has arrived yet.

Elphicke lost his Tory whip in 2017 when the sexual assault allegations were brought to court, but was reinstated in December 2018 before a vote of confidence in then-Prime Minister Theresa May. Last week, the former long-standing MP for Dover was convicted of three counts of sexual assault against two women in 2007 and 2016. He is to be sentenced later this year and potentially faces imprisonment.

The Crown Prosecution Service said after the verdict in Elphicke's case at Southwark Crown Court on Thursday that the defendant "had abused his power and influence over these women to make unwanted and forceful sexual advances towards them".

The politician, who said he had previously lied to police over fears his marriage would be ruined, was released on bail but was warned by the judge that he faced the "very real possibility" of prison.

Elphicke's case is not the only one of its kind among the Conservative Party's ranks. There was also reportedly some unease among Tory MPs, especially women, at the reaction from male MPs when Andrew Griffiths, a colleague who had lost the party whip after being accused of sexually inappropriate behaviour, was allowed back into the fold.

"There was a lot of thumping of tables with fists and I remember just looking across at another woman with a frozen look", one Conservative told The Guardian.

Griffiths, who was accused of sending lewd text messages to two young women, was cleared of wrongdoing by the parliamentary standards watchdog last September.

‘They Won’t Lift a Hand’: Tory MPs Do Not Rule Out ‘Revolt’ Against Boris Johnson