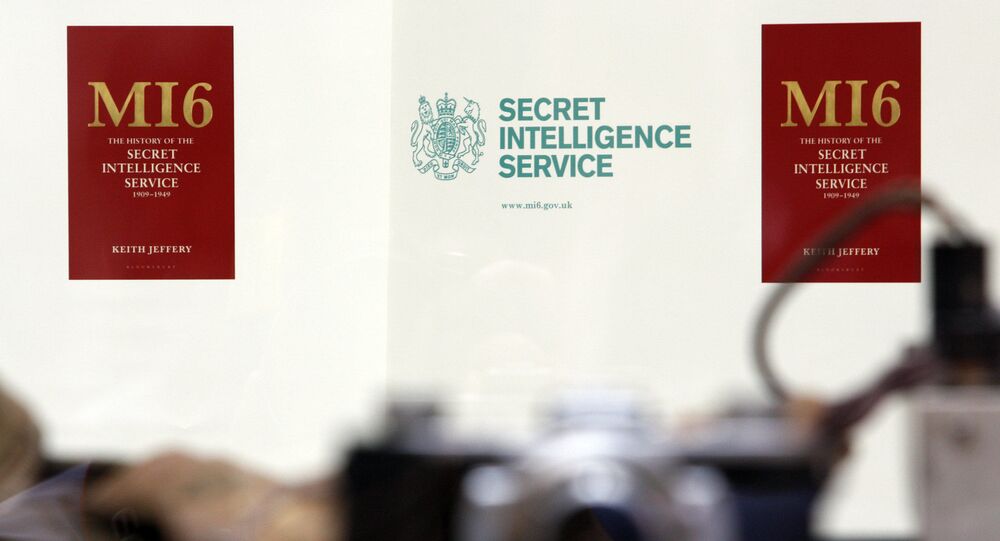 A report of MI6 officers "meddling" was purportedly connected with a hearing on a case about whether the British MI5 domestic intelligence agency could justify allowing its agents and informants to participate in serious crimes, including murder and torture, as a means of getting information.

Tribunal secretary Susan Cobb accused two MI6 officers of trying to intervene in an investigatory powers tribunal (IPT) hearing in March 2019, after they allegedly tried to ask her to conceal several documents from the tribunal's presiding judges, The Guardian reported.

“It was inappropriate for your staff to seek to intervene in ongoing legal proceedings in the way they sought to do", Cobb wrote to MI6, days after she was allegedly contacted by the two officers, according to the report.

The incident caused MI6 to apologize to Cobb, noting that she had only been contacted in order "to understand better" the circulation of MI6-related information.

"Please accept my apologies for any misunderstanding that has arisen as a result of the approach made to the tribunal on this issue", an unnamed MI6 senior official wrote to Cobb, cited by The Guardian.

According to Cobb, two MI6 officers called her to express concern over “various inspection reports” that they claimed had been filed by mistake, later asking her to conceal the reports from presiding judges.

The Guardian did not elaborate on the contents of the disputed documents, only noting that the incident could be reported now after the special tribunal hearing over the complaints against British intelligence took place on Monday.

The episode allegedly took place in late 2019, related to the case about whether intelligence can authorise its agents or informants to take part in murder or torture as a means of obtaining information. The tribunal reportedly pronounced such practices to be lawful in December 2019, saying it did not breach human rights, but currently the case "is heading for the court of appeal".

The controversial MI5 policy of allowing agents and informants to engage in torture and murder as a means of gaining information was initially reported in 2018.