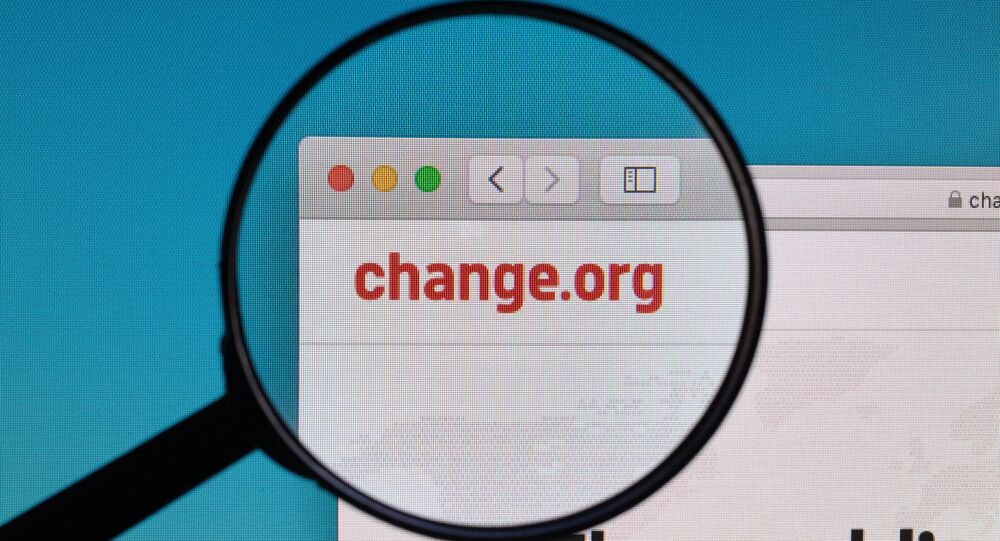 University of Cambridge professor Priyamvada Gopal came under scrutiny this week after posting on Twitter the message “White lives don't matter”. A petition was soon created on Change.org calling for the academic’s ouster.

A Change.org petition urging the dismissal of English professor Priyamvada Gopal from the University of Cambridge over her “racist and hateful” statement has been removed from the website after being signed by more than 20,000 people, according to Breitbart.

The plea to remove Gopal was created following the professor’s tweets on 23 June.

No you're right. That is *NOT* what she said pic.twitter.com/dculJvSK94

The professor was then briefly suspended from the platform but later re-emerged to insist that she stood by her tweets “now deleted by Twitter”.

She also reiterated to Cambridgeshire Live that “whiteness isn't the reason lives should matter. Lives do matter, but not because they are white. I say the same thing about my own community”.

​Following the creation of an online petition urging her ouster, Gopal said that she was “not personally especially fussed” by it but suggested that it could be reported “for harassment” on the platform. She also added that remarks under the petition were “a wonderful tale of white supremacy triggered”.

I'm not personally especially fussed though my friends are: those who wish to report the "petition to Cambridge" to fire me can be reported to https://t.co/M3KOSksxz2 for harassment. I'm not posting the link here but if you wish to do so, it can be found fairly easily.

The 'Reasons for Signing' under the petition to have me fired are a wonderful tale of white supremacy triggered. You'll see it has little to do with the tweet but 'Cultural Marxism'. If you click the link at the bottom of the petition, it allows you to report the harassment.

The University of Cambridge, however, defended the professor’s right to express “lawful opinion” and promoted her to a “full Professorship” despite the scandal her tweets caused.

The University defends the right of its academics to express their own lawful opinions which others might find controversial and deplores in the strongest terms abuse and personal attacks. These attacks are totally unacceptable and must cease.

Thanks to everyone who wrote to @Twitter: the ludicrous ban has been lifted. I am therefore delighted to share with you personally, that last night Cambridge promoted me to a full Professorship. The hate mails & threats are coming in non-stop but @CambridgeCops are following up

Gopal’s promotion came shortly after Burnley Football Club supporter Jake Hepple, who flew a “White Lives Matter” banner over a match at the Etihad Stadium in Manchester, got fired from his job at Lancashire-based Paradigm Precision for the stunt. Burnley described Hepple’s action as “offensive”  and reiterated its support for the Black Lives Matter campaign.