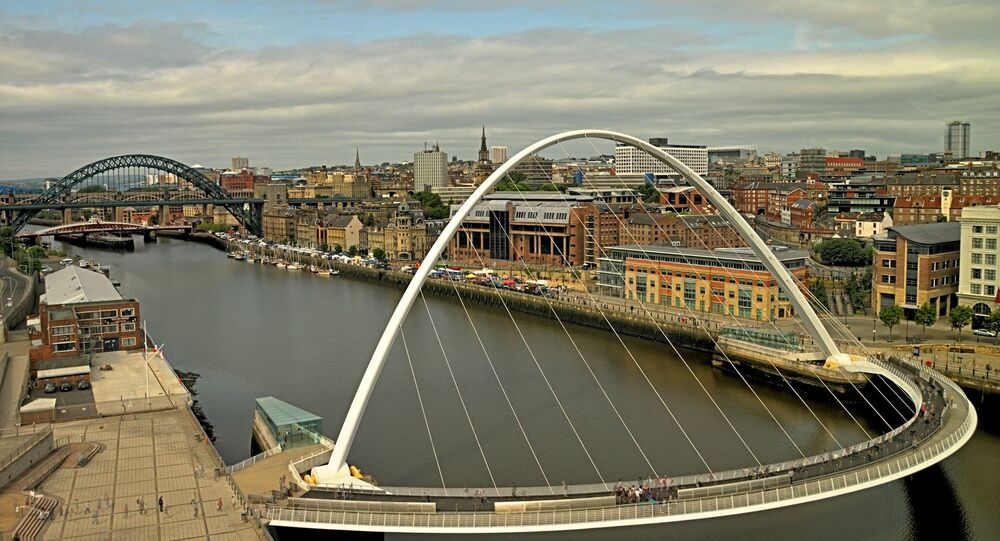 The company, known as one of Germany's blue chip companies, was named the 'German Enron' due to recent scandals on a shock revelation about its finances, according to reports.

German fintech company Wirecard and the British city of Newcastle have an unusual link, reports found.

A part of the disgraced finance firm, Wirecard Card Solutions Ltd, is headquartered in Newcastle city centre at Grainger Chambers but is a German 'wholly owned subsidiary' as Wiregard AG.

Wirecard Card Solutions is also registered with Companies House and owns £30m in assets as of the end of 2018, according to Chronicle Live.

According to information from Companies House, two former employees resigned from the company since its incorporation in December 2011, including a chief financial officer and director.

It is unclear how operations in Newcastle will be affected by the ongoing scandal with the company.

The revelations come as Wirecard made headlines across business media this week after it was found the company failed to explain a £1.7bn 'black hole' in its balance sheets.

While the company claims the money remained in accounts in the Philippines, reports revealed the explanation was untrue as the money had never been deposited in the country. The fintech giant admitted on Monday the £1.7bn did not exist, causing share prices to plummet for the firm and chief executive Markus Braun to resign amid the scandal.