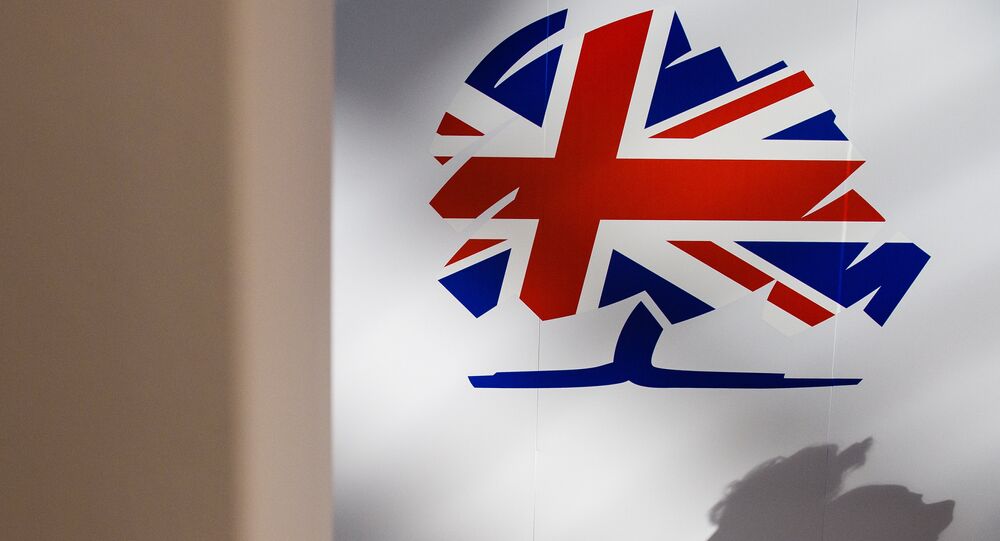 The UK's Labour Party entered 2020 at a historical low, having suffered their worst loss since 1935 in the December general election. With the government struggling to tackle the COVID-19 crisis, the PM's top aide embroiled in scandal, and a new leader of Her Majesty's opposition entering the stage, Labour's electoral prospects have suddenly risen.

Britain's ruling Conservatives have suffered a drop in their electoral prospects, according to a new poll by Opinium Research on Saturday.

The poll shows a 4% decline in voter intention for the Tories to 43%, while the opposition Labour Party make gains by the same percentage up to 39%, leaving the government with a 4% lead.

via @OpiniumResearch
Chgs. w/ 22 May

​This marks the slimmest Tory lead over the opposition in 9 months, the biggest decline the polling firm has recorded since 2017, and the highest Labour has been in more than a year.

The new poll comes out as the ruling party are embroiled in controversy over Prime Minister Boris Johnson's chief advisor Dominic Cummings purportedly breaking national lockdown regulations and travelling to Durham during the coronavirus pandemic.

Opinion polling by YouGov released earlier this week showed that a majority of people surveyed believed Cummings should be sacked from his position.

Another new variable amid the rapidly closing polling gap is the Labour Party's new leader - Sir Keir Starmer. Starmer succeeded the largely unpopular Jeremy Corbyn who led Labour into their worst defeat since 1935.

So far, Starmer's personal approval ratings have shifted between neutral to favourable. According to YouGov, the former QC has an approval rating of +23, while the Johnson's has fallen to +22 as the government becomes subject to increasing criticism over its handling of the coronavirus.

In March, under the Corbyn leadership, the Conservatives held a clear 26% lead over the opposition. A rapidly shrinking lead in such a short time could be concerning for Conservative backbenchers if trends continue.

The Conservatives have the benefit of time and distance, however. With an 80-seat majority in Westminster and the next general election not due to be held until 2024, Labour would require a historic turnaround in national sentiment in order to succeed in ousting the Tories from power.