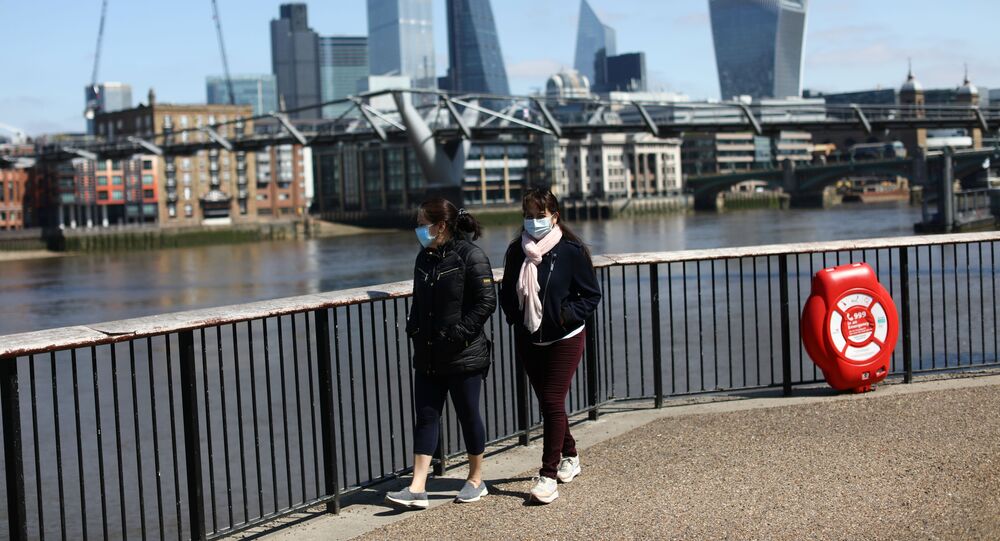 Chancellor Rishi Sunak said seven-and-a-half million employees are now being supported through the furlough scheme, with nearly a million businesses also benefiting from the government's help. The scheme has been much more widely used than initially expected by the Treasury.

Rishi Sunak has extended the furlough job retention scheme for another four months until the end of October.

In his announcement at the House of Commons, the Chancellor stated that the furlough scheme would become more flexible from the beginning of August, allowing employers to bring furloughed employees back part-time.

Sunak said, “the government believes in the dignity of work” and it is doing all it can “to protect people who cannot work.”

1/ The job retention scheme will be extended, for four months, until the end of October.

By that point, we will have provided eight months of support to British people and businesses. Until the end of July, there will be no changes to the scheme whatsoever. pic.twitter.com/gQznY4c2Ir

​Sunak said there would be no changes in the system, whereby the government pays 80% of furloughed workers’ wages up to £2,500 per month, until the end of July.

However, he said from August employers will need to share the burden of paying salaries with the Government, implying that some of this will be paid by businesses. Further details will be published by the end of May.

According to the Guardian, concerns have been raised over the amount of money being spent on the furlough scheme, with it currently costing almost as much as the monthly bill for running the NHS.

The furlough scheme is currently costing the government about £14 billion a month, with 7.5 million workers availing of it, up from 6.3 million last week, as cited in the BBC.

The Chancellor has not yet provided any update on the support available for self-employed workers, but he said people who work for themselves could claim from the week for money.

The support package for self-employed was launched in March and was expected to run for three months, but could be extended if ‘necessary’.

Sunak added: “I am extending this scheme because I won't give up on the people that rely on it. We stood behind Britain’s workers as we came into this crisis, and we will stand behind them as we come through the other side.”

At the time of publication, the total official UK death toll from COVID-19 now stands at 40,011 making the UK the worst affected country in Europe.