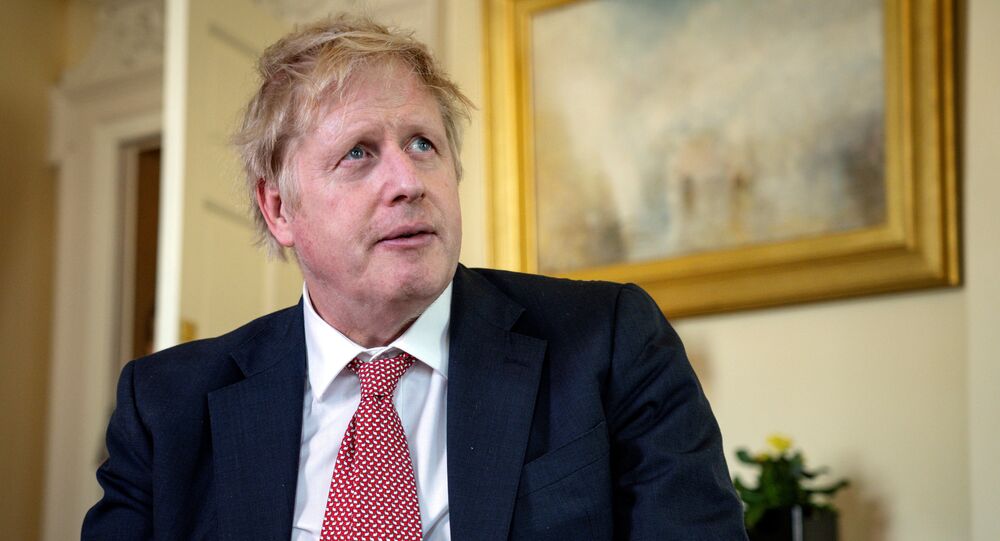 The United Kingdom's Prime Minister has spent two weeks recovering from being hospitalised by the coronavirus and is set to return to his full-time duties as Prime Minister, where he faces growing calls to end the lockdown.

On Sunday, the UK's stand-in leader refused to outline the government's exit strategy for the coronavirus lockdown, saying that Britain should not rush to lift restrictions amid the pandemic as it could result in a potential second wave of infections.

Foreign Secretary Dominic Raab, who is deputising for the prime minister as he recovers from the disease, said the government was holding talks on how to come out of the lockdown in private but that public speculation would be irresponsible.

“We are at a delicate and dangerous stage and we need to make sure that the next steps are sure-footed,” Raab told Sky news.

He said that the government was “doing the homework” behind closed doors and was involved in planning the future stages of the government's strategy.

“It’s not responsible to start speculating about the individual measures,” he said, while urging the public to stick the regulations and remain and avoid non-essential travel and social interaction.

This comes as Prime Minister a Downing Street source said Boris Johnson was "raring to go" back to full-time work on Monday, after spending a week in hospital including a three-night admission into intensive care in early April after having contracted the virus.

Upon returning to work, Johnson will be met with a letter from Labour leader Keir Starmer, who has been calling frequently for the government to make its exit strategy public.

Starmer said that the government had been too slow on imposing the lockdown, on increasing levels of testing and obtaining personal protective equipment (PPE) for hospital and medical workers.

​On 17 April, the government confirmed that it had panic purchased an order of two million antibody testing kits which scientists have confirmed do not work. This came after the UK rapidly switched towards a regime of rigorous testing, despite initially ignoring WHO advice as the pandemic spread across Europe and Asia.

Instead, Boris Johnson pursued a policy of "herd immunity", claiming that it would safeguard overall public health by allowing the virus to spread through the population unrestricted thus immunizing the population.

So far the number of COVID-19 hospital deaths in Britain has reached 20,732 by Sunday, with the total number of cases standing at 152,840, the Department of Health and Social Care’s data shows.