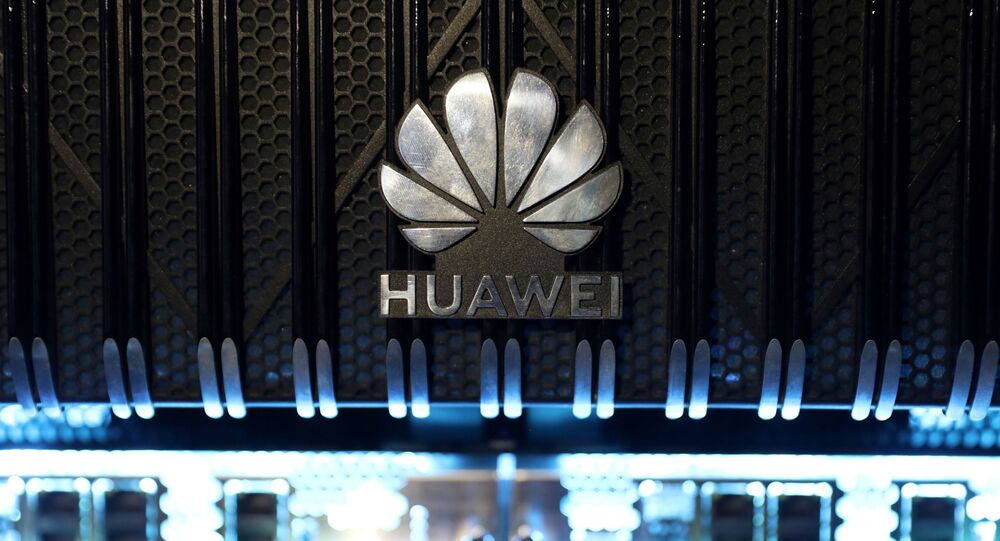 In mid-March, Nigel Farage did not mince words when he accused the Chinese government of being responsible for the coronavirus “nightmare”, calling the outbreak “the third major public health scare this century”.

Brexit Party leader Nigel Farage claimed in a recent interview with the London-based radio station LBC that Huawei’s participation in developing the UK’s 5G infrastructure should be seen in the context of Britain accepting China’s assistance amid the COVID-19 pandemic.

He referred to Beijing sending 300 ventilators to the UK last Friday to help London tackle the spread of the coronavirus amid reports that Britain is still thousands short of the estimated 18,000 such machines needed for the purpose.

“I wonder what the price of these ventilators is? I wonder if it’s the continuance of China inside our 5G network?”, he said.

Farage accused China of intending “to dominate the world”, adding that “now, having started this [coronavirus] crisis, they seem to be dishing out largesse: equipment to Italy, equipment to Serbia, donations to South Africa, and now ventilators, 300 ventilators coming in to the United Kingdom”.

The remarks came  after Farage expressed hope in February that Prime Minister Boris Johnson would rethink his decision to allow Huawei’s access to Britain’s 5G networks.

In a separate development, Farage claimed in his article published by Newsweek in mid-March that the “coronavirus is the third major public health scare this century that I can think of which can be traced back to China”.

“Isn’t it time we in the West had a grown-up conversation about China, beginning with the truth that several layers of the regime — from sanitary inspectors to secret police — are responsible for this nightmare?” he asserted, in an apparent nod to the ongoing COVID-19 pandemic.

In late February, London announced that it would allow Huawei Technologies a limited role in building the UK’s 5G network across the country, despite earlier warnings from Washington that the move could potentially compromise Britain’s security and hamper intelligence-sharing between the US and the UK.

London said that the Chinese tech giant would be excluded from the network’s "core" parts, such as safety-related and safety-critical areas, e.g. military bases.

Washington has repeatedly accused Huawei of conducting espionage activities on behalf of the Chinese government, despite company officials strongly denying the allegations, calling them “anti-competitive” practices.

US authorities tightened the screws on Huawei in May 2019, when the US Department of Commerce banned the telecom behemoth and 68 of its subsidiaries from working with American companies and called upon its allies to avoid conducting business with the Chinese firm.