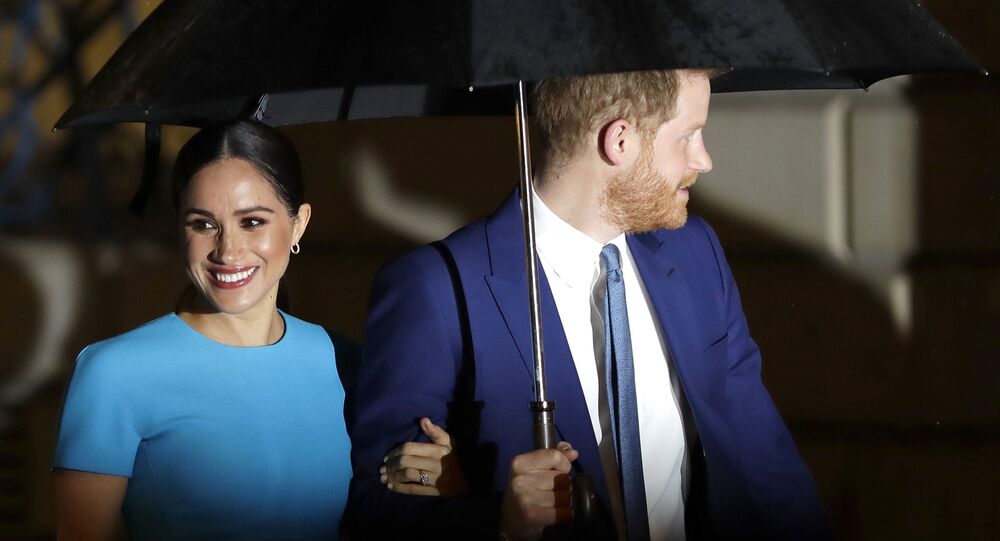 Will the Queen’s Frogmore Cottage Turn Into a Swingers Club After Megxit?

Frogmore Cottage, once inhabited by the Duke and Duchess of Sussex, is now empty after Prince Harry and Meghan Markle decided to start their new “unroyal” life in Canada and the US - and some potential tenants are currently eyeing up the property.

“It's private, unique and teeming with character – the perfect party pad”, Randy Alcock, who claims to be a billionaire sex doll inventor, told the outlet. “We'd really embrace its royal links, but there'd be little nods to my Aussie heritage too. For instance, guests would be encouraged to put their Crown Jewels on show in the ‘Heir's Rock’ suite. Every event will end with a prize”.

Randy’s wife Cherry also added that they were ready to pay “whatever it takes” to get the property and were currently working on making their dream come true through their connections.

“We're excellent neighbours - I'd take the Queen's dogs for a walk any time – and I'd like to think she's an open-minded woman”, Cherry bragged. “She and Philip would be welcome any time, for a cup of tea or at one of our parties. We don't discriminate against the elderly”.

It’s is not quite clear though what the Queen would actually make of such neighbours as one royal source told the media that the chances of swinger-inspired lease were non-existent, as the insider believed that Elizabeth II was rather disposed to turning the residence into her husband Prince Philip’s “man cave”.

“There's more chance of Camilla becoming Queen than this happening”, the royal source commented on the swingers’ club idea.

© AP Photo / Jeremy Selwyn
'Under No Circumstances': Meghan Markle Won't Let Prince Harry See Coronavirus-Stricken Prince Charles in the UK - Report
The Frogmore Cottage officially remains a home to the Duke and Duchess of Sussex, who moved to the Berkshire residence in 2019, before giving the birth to their son Archie. The property has recently been refurbished but the couple did not manage to enjoy their new home for long, as they sensationally announced at the start of January, that they would be stepping down from their royal duties to start a new “financially independent” life in North America.
...
Reddit
Google+
Blogger
Pinterest
StumbleUpon
Telegram
WhatsApp
02
Tags:
Prince Philip, Queen, Windsor, Duchess of Sussex, Duke of Sussex, Prince Harry, Meghan Markle, United Kingdom
Community standardsDiscussion
Comment via SputnikComment via Facebook