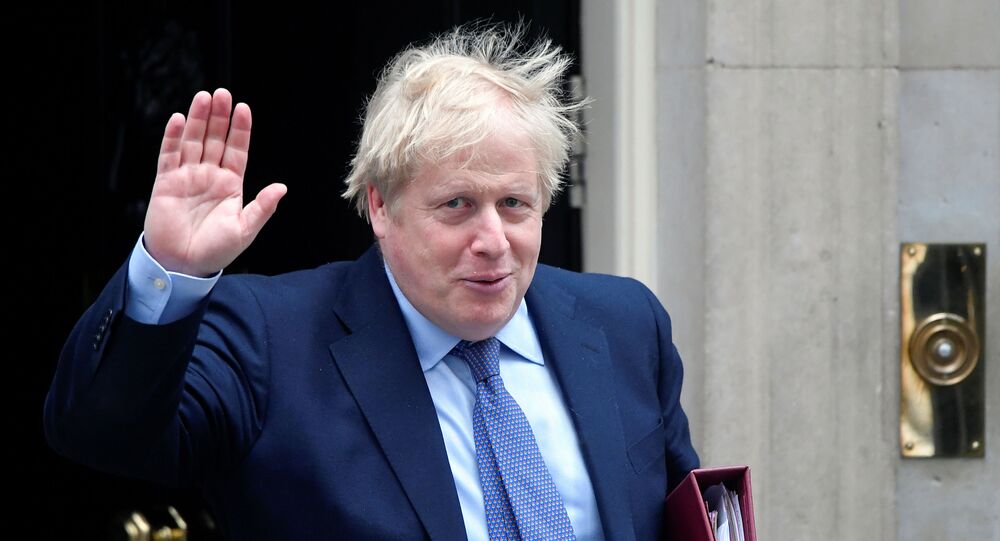 The coronavirus pandemic has lead to a significant strain being places on the United Kingdom's National Health Service as an increasing number of people begin to fall ill and require medical attention.

Anyone in the UK on a work, study or family visa for longer than six months must pay the Immigration Health Surcharge (IHS), brought in April 2015, in order to contributed additional funds to the NHS.

"We believe that this surcharge is discriminatory and unfair, as the overseas workers are already paying their due share of National Insurance contributions, superannuation and income tax, reads the letter sent to Johnson on Wednesday by the British Association of Physicians of Indian Origin (BAPIO), which has been lobbying against the IHS for many years.

The letter goes on to explain that "there has never been a worse time" for an overstrained service", as it adds a disproportionate financial burden on new arrivals and makes undervalued", hurting the BAPIO's current attempts to recruit from India.

"By removing this, the government will demonstrate the genuineness of their caring attitude towards frontline staff", ends the letter, signed by BAPIO President Ramesh Mehta, chair J S Bamrah and Secretary Professor Parag Singhal.

In the Budget which was unveiled UK Chancellor Rishi Sunak earlier this month, the chancellor, who is himself of Indian origin, announced that the surcharge would see a further increase from 400 pounds to 624 pounds annually.

The letter comes as thousands of retired Indian-origin doctors and nurses began responded to the governments call to return to the health service as it faces considerable strain due to the coronavirus pandemic, with over 9,500 positive cases confirmed the death toll from the virus rising to 465 as of Wednesday.

During a briefing from 10 Downing Street on Wednesday evening, Boris Johnson gave a special thank you to returning medical staff and the nearly 405,000 people who are volunteering to support the NHS.

"To all of you, and all the former NHS staff who are coming back now into the service, I say thank you on behalf of the entire country," he said.

Around 60,000 doctors of Indian-origin are estimated to work in the NHS, a number which the service relies on heavily.