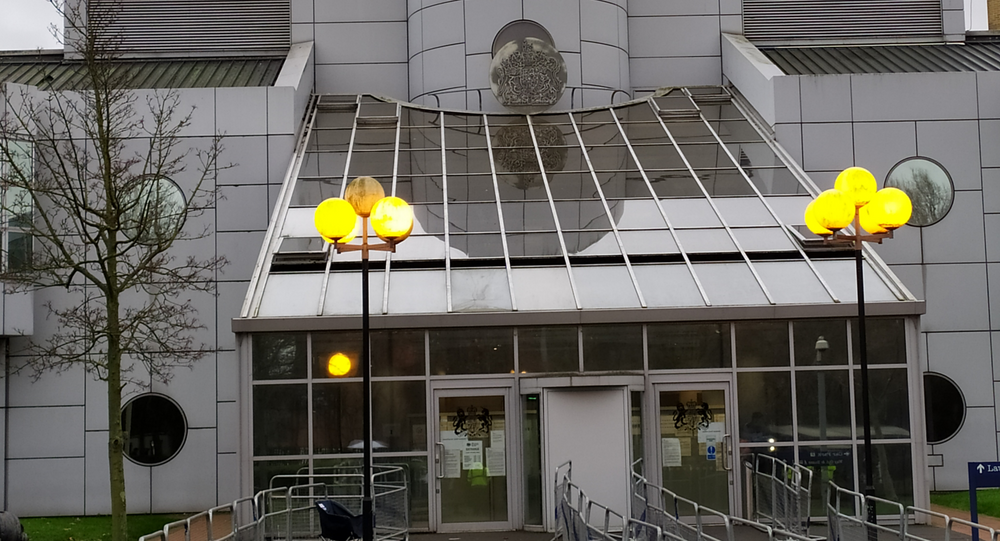 Julian Assange’s lawyers have repeatedly submitted unsuccessful requests to the Judge on his case, over the past few months, for her to intervene over his prison conditions, which have included denying Assange proper access to his case file.

WikiLeaks founder Julian Assange has been subjected to “horrendous” treatment at the hands of prison authorities, the Belmarsh Magistrate’s Court (sitting at Woolwich Crown Court) heard on 25 February. The award-winning journalist and publisher was handcuffed 11 times as he was shuttled between the courthouse and the prison (despite the two locations being practically connected to each other), he was also strip-searched twice, and his legal papers were confiscated from him, according to his legal team and fellow WikiLeaks journalists.

​Edward Fitzgerald QC, one of Assange’s barristers, pleaded with Judge Vanessa Baraitser to intervene with prison authorities. But she refused to intervene in any way, stressing that she had repeatedly told Assange’s lawyers that as far as she was concerned she had “no jurisdiction over [Assange’s] prison conditions”. Baraitser, who appeared frustrated with the request and points made by Fitzgerald, suggested that “surely this is a matter for the prison governor”.

​On 13 January 2020 Gareth Pierce, veteran human rights solicitor and part of Assange’s legal team, gave Baratiser precedent of a High Court judge who called up Belmarsh prison’s governor on the phone to instruct him to change the prison’s practices towards an inmate. But Baraitser was only prepared to go as far as to make a generalised statement in court that it would be “helpful” if the prison improved Assange’s access to his lawyers and his case file. Baraitser had also previously refused to intervene on 19 November 2019.

Assange’s lawyers are considering making submissions that the actions of prison authorities are a form of contempt of court.

The WikiLeaks publisher faces up to 175 years in prison on espionage charges levied by the US government. They all relate to his role in publishing the Iraq and Afghanistan war logs, documents exposing detainee mistreatment in US-occupied Guantanamo Bay, Cuba and the US diplomatic cables, in 2010 and 2011.