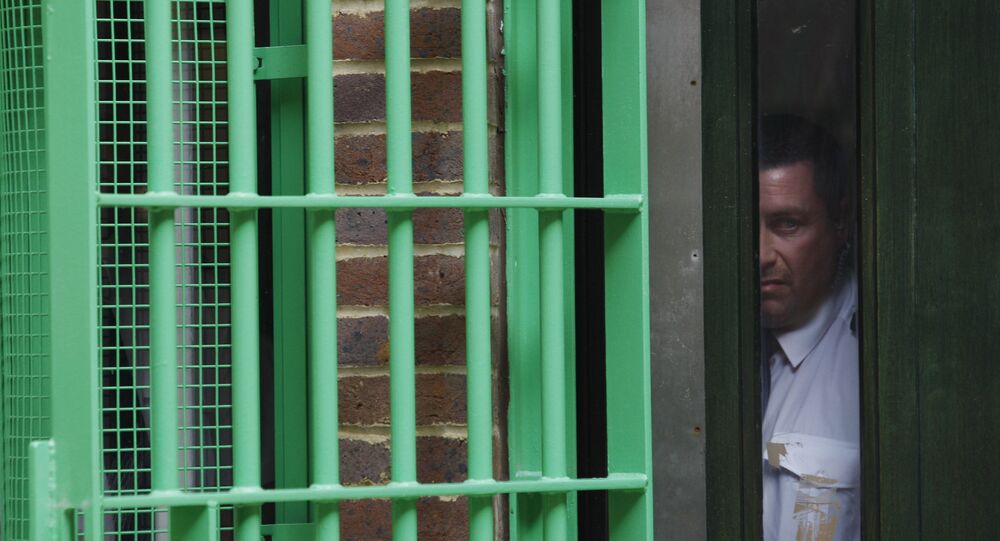 Belmarsh prison is a large, modern prison in south-east London which handles most of the remand prisoners who on trial or awaiting trial in the capital. Among those being held there is Julian Assange, the founder of WikiLeaks, who is fighting extradition to the United States.

A murder investigation has been launched by police in London after an inmate was beaten to death at Belmarsh prison.

Police and paramedics were called at 8pm on Tuesday, 18 February, after a 36-year-old man was found with head injuries in his cell.

But in seriousness this just proves that Assange is not safe at Belmarsh.

The fact that a journalist is being kept caged amongst murderers and terrorists where other prisoners are suffering this violence is a national disgrace. https://t.co/VsXszvQTOE

​The prisoner, who has not been named, was taken to hospital in a critical condition but died on Wednesday, 19 February.

Two inmates, both aged 28, were arrested on suspicion of attempted murder and detectives have now launched a murder inquiry.

A powerful light was shone on Belmarsh prison and the Houses of Parliament last night. Must watch. #DontExtraditeAssange #collateralmurder pic.twitter.com/l56JmOsyHx

​A post-mortem examination is expected to be carried out on Thursday, 20 February.

Detective Chief Inspector Richard Leonard said: “We are working to establish the circumstances surrounding this incident…At this stage I am open minded concerning motive, but expect this to become clear as the investigation progresses.”

Australian-born Julian Assange is being held at Belmarsh during his extradition hearing at Westminster Magistrates Court.

On Wednesday the court was told that a witness will tell the hearing that US President Donald Trump once offered a pardon to Assange if he agreed to testify that Russia was not involved in the hacking of emails from the Democratic National Committee during the 2016 election campaign.