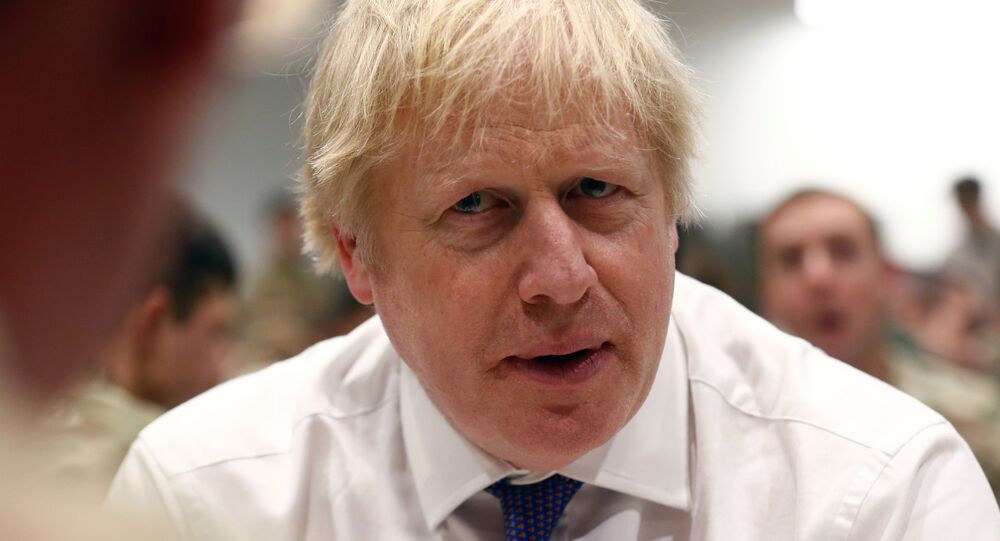 The reported move is believed to be part of a plan that adviser Dominic Cummings approved to promote hard work in the government and a fast track to make good on Whitehall’s Brexit promises.

Prime Minister Boris Johnson is to urge his ministers not to be distracted from the real political agenda by “touring studios” and similar motions aimed at boosting their own profiles, The Guardian reported based on its sources, adding that otherwise, they could be sacked in a massive Cabinet purge expected to happen in the next few weeks.

The edition specified that the PM's initiative to thereby exercise authority is part of a vector, approved by his chief aide Dominic Cummings, to establish greater control, which is not in line with long-standing traditions.

Cited government sources revealed on Saturday night that the head of No. 10's policy unit, Munira Mirza, was preparing to write to all Whitehall ministers to instruct them that Johnson’s “key demand” would be to finally fulfil his roadmap.

Johnson reportedly preferred his ministers not to arrange media appearances or lunches with journalists, with a senior Whitehall insider explaining the government’s stance on attracting publicity:

“It is very frustrating when they deal with their own paranoia by deciding they must go on this or that TV show, when the PM wants them just to do the job".

A Number 10 source recounted how the prime minister “has been consistently clear that this government will reward hard work".

“We have been impressed by members of the government and junior ministers who have quietly got on with driving real change within their departments and delivering on the PM’s priority to level up our country", the source continued.

Cummings, for his part, is believed to have embarked on a move to revolutionise Whitehall by bringing in more independent and competent advisers.

Downing Street aides ascertained that Johnson is planning to bring about post-Brexit changes to his team before the Commons rises for recess on 13 February. He has been expected to announce a reshuffle to the cabinet since the Tories' triumph in the parliamentary elections on 12 December.

Meanwhile, Prime Minister Johnson, who early this month took a hit for his refusal to cut short his Caribbean Christmas getaway over Iran tensions, is reportedly preparing to talk post-Brexit trade in Washington, before taking the issue up with Brussels – in a bid to show the US that “we mean business” and not to be “trapped” by the EU’s steadfast conditions.

10 Downing Street earlier stated that it would by all means meet the 31 January deadline, with the post-Brexit transition period due to last until 31 December 2020. Negotiations on trade and customs arrangements between Britain and European countries are set to kick off right after Britain is formally out.