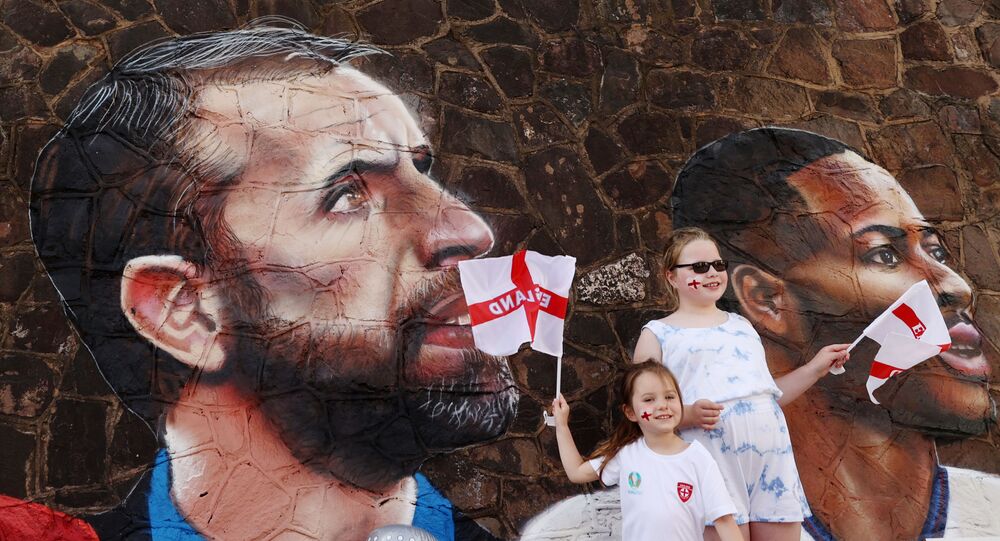 Although Gareth Southgate said the responsibility for England's penalty disappointment lay with him, there are still questions about why he picked the 19-year-old footballer, whom many consider not experienced enough to have taken the decisive penalty.

Former Manchester United and Ireland midfielder Roy Keane turned the full force of his vitriol onto two senior England players - namely Jack Grealish and Raheem Sterling - for having allowed the inexperienced 19-year-old Bukayo Saka to take the decisive penalty, which was saved by Italy's goalkeeper Gianluigi Donnarumma, during the Euro 2020 final against Italy.

"If you're Sterling or Grealish, you cannot sit there and have a young kid go up for a penalty ahead of you - you just can't. You cannot let a shy 19-year-old go up in front of you. They have a lot more experience - Sterling has won trophies. They had to get in front of the young kid and stand up," Keane said during an interview with the ITV.

Grealish was quick to respond, saying he had wanted to take that penalty.

“In this situation where was Sterling, where was Stones, where was Shaw? I feel that Gareth is such an honest guy - such a protective coach of his players. I don’t think he would ever say players were not ready,” he told talkSPORT.

Meanwhile, the Football Association of England has responded to reports that England's black players, Marcus Rashford, Bukayo Saka and Jadon Sancho – all of whom had spot-kicks saved by Italy’s indefatigable Donnarumma – were racially abused on social media after the final.

Italy beat England 3-2 on penalties on Sunday, after drawing 1-1 after extra time at Wembley.