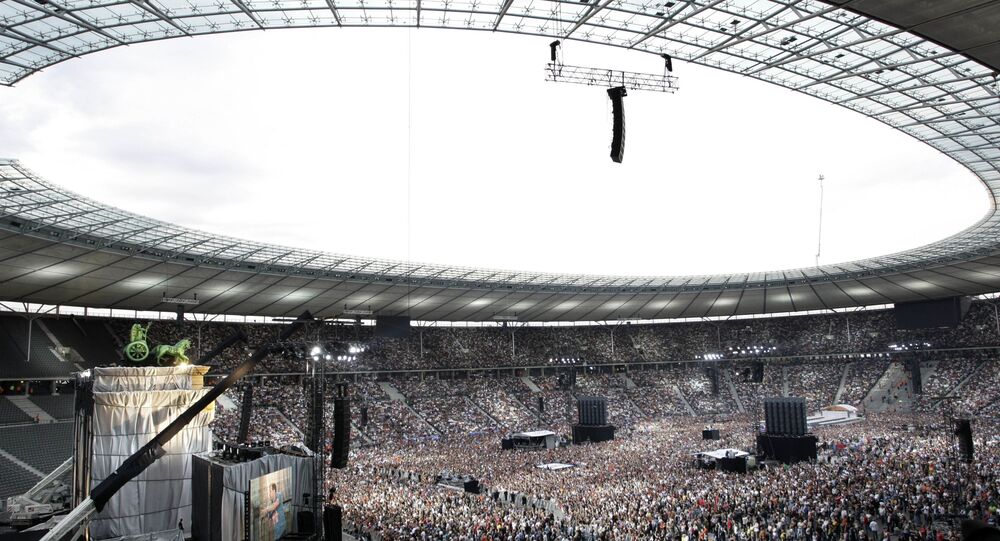 At Euro 2020, Germany was unable to advance beyond the 1/8 finals; England defeated the team 2-0.

On Saturday, 3 July, the Ukrainian national team will play the quarter-final match of Euro 2020 against England. The match will take place at the Olympic Stadium in Rome, Italy.

Ukraine are nowhere as difficult as Scotland - so it could go to ET, but this England team are playing their best football & a Wembley final will help us. The only fly is that all the refs/linesmen are German!

​All except one of the match referees and linesmen, who will also look after VAR, are German, according to UEFA.

Earlier, England defeated Germany 2-0 in the 1/8 finals of Euro 2020. The English team beat Germany in an official game for the first time since 2001.

If the Ukrainians prove to be stronger than the English, then in the semifinals they will play with the winner of the Denmark - Czech Republic match.