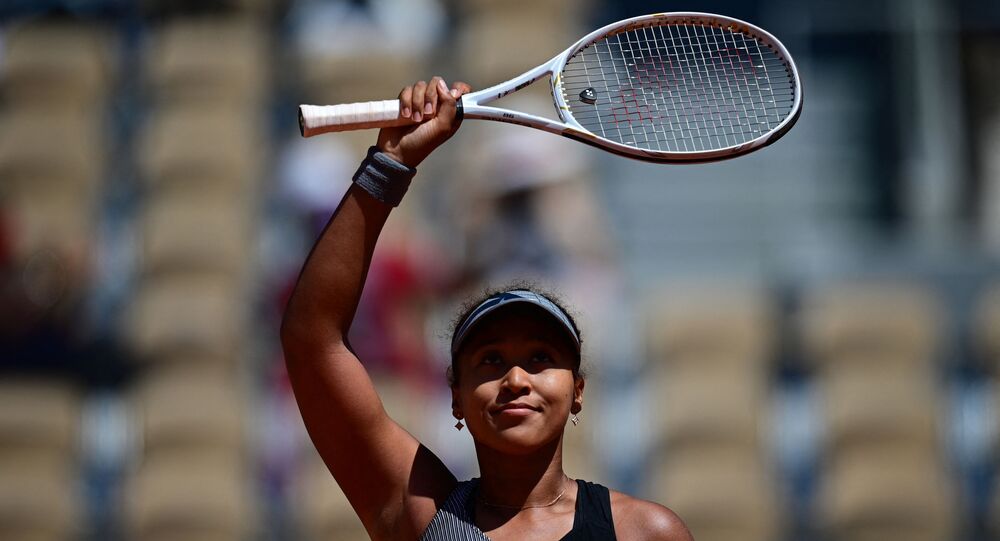 Earlier, Japanese tennis star Naomi Osaka, 23, announced that she would exit the French Open tournament, citing "bouts of depression" she has suffered since 2018.

Naomi Osaka has withdrawn from Wimbledon to "take some personal time with friends and family", the Daily Mail reported on Thursday, citing a statement from Osaka's team.

"Naomi won't be playing Wimbledon this year. She is taking some personal time with friends and family. She will be ready for the Olympics and is excited to play in front of her home fans", the statement said.

Osaka's decision comes shortly after her late May announcement that she would not participate in the French Open due to mental health issues.

"The truth is that I have suffered long bouts of depression since the US Open in 2018 and I have had a really hard time coping with that", she stated at the time.

Osaka withdrew from the French Open after boycotting several required media interviews which resulted in some $15,000 in fines against the world's No.2 player.

The oldest tennis championship in the world, the Wimbledon tournament also will not feature Spanish tennis star and former world No.1 Rafael Nadal, who explained his decision to pull out as a desire to prolong his career. While Osaka is still expected to play at the Olympic Games, Nadal will reportedly not participate in the Tokyo competition.