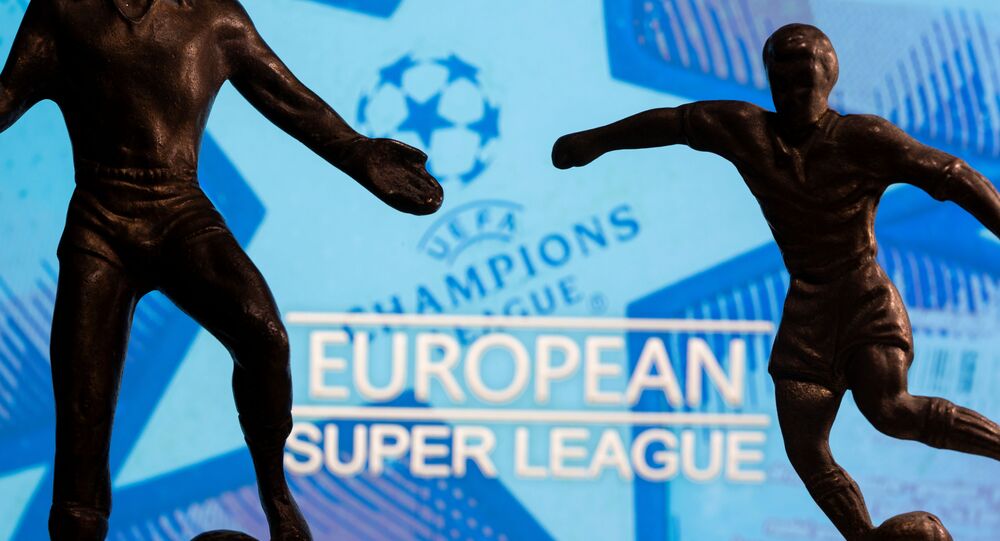 The clubs are the only three of the original 12 that have not distanced themselves from the breakaway project, which drew massive criticism from every level of the game.

The Union of European Football Associations (UEFA) has officially opened a disciplinary probe into Spain’s Real Madrid and Barcelona as well as Italy’s Juventus over their involvement with the Super League project that initially consisted of 12 clubs. Following massive criticism, all six British clubs, Atletico Madrid in Spain, along with Italy’s Milan and Inter withdrew from the newly created league.

"UEFA Ethics and Disciplinary inspectors have today appointed to conduct a disciplinary investigation regarding a potential violation of UEFA's legal framework by Real Madrid, Barcelona and Juventus in connection with the so-called 'Super League' project," UEFA said.

The football union has also appointed in-house investigators for the case. It is expected that the clubs could be fined and banned from the upcoming Champions League and Europa League for refusing to renounce the project. According to UEFA, the investigators will focus on a potential violation of UEFA’s legal framework.

© AP Photo / Shaun Botterill
UEFA Under Pressure to Switch Champions’ League Final From Istanbul to London Because of Pandemic
Last week, the clubs that withdrew from the project signed the so-called “Club Commitment Declaration” with UEFA, a document that includes several “reintegration” steps, such as paying donations to a UEFA-run charity.

The announcement was quickly met with widespread criticism, not only from FIFA and UEFA, but also from the national football associations of European countries, as well as from political leaders. The project collapsed within 48 hours after being officially announced.