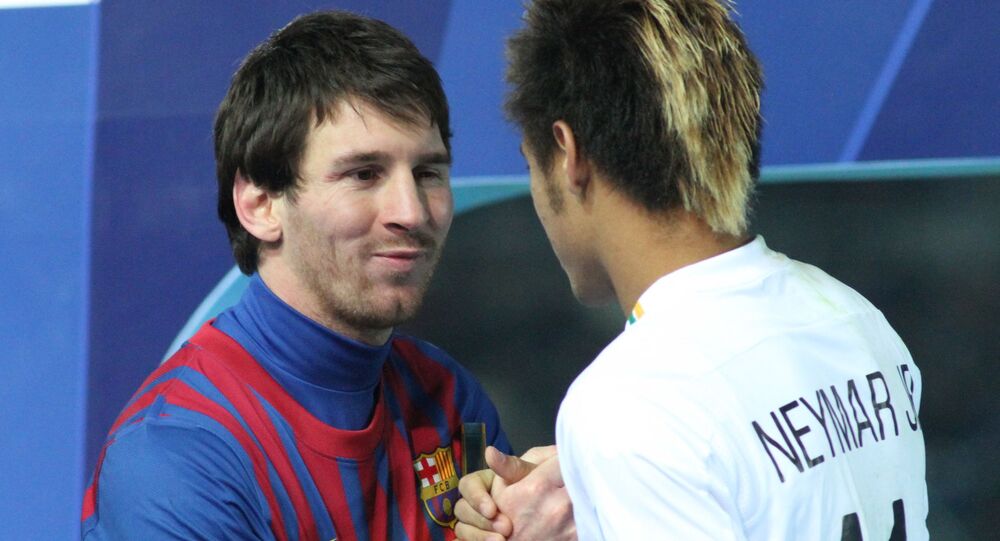 If an agreement is reached between the Super League and UEFA, Laghrari reportedly claimed the new tournament may kick off in September.

While the recently-announced creation of the Super League has already attracted criticism from prominent public figures and football organisations, the new competition’s secretary general Anas Laghrari stepped forward to defend the tournament.

In an interview with Le Parisien, Laghrari insisted that their goal is to “create the best football,” arguing that, while “the younger generations are less interested in football” and “only log in for the big games,” such games “rarely happen.”

"There is also a frustration among players who want to play these big games against these great players. Neymar dreamed of playing against [Lionel] Messi," he said as quoted by goal.com. "He was injured [in the 2020-21 Champions League round of 16] and maybe will not ever be able to play against Messi again."

Laghjrari also said that they are "ready to sit around the table [with UEFA]" and that they "only asked for a dialogue."

According to the newspaper, Laghrari claimed that, if an agreement is reached with UEFA, the competition could start as early as September 2021, adding that, in case of a disagreement, "everything could also start in five months."

Even as the new competition has come under fire from both the FIFA and UEFA leaderships, several teams – namely, Paris Saint-Germain, Bayern Munich, Borussia Dortmund, and Porto - have refused to participate in the tournament.