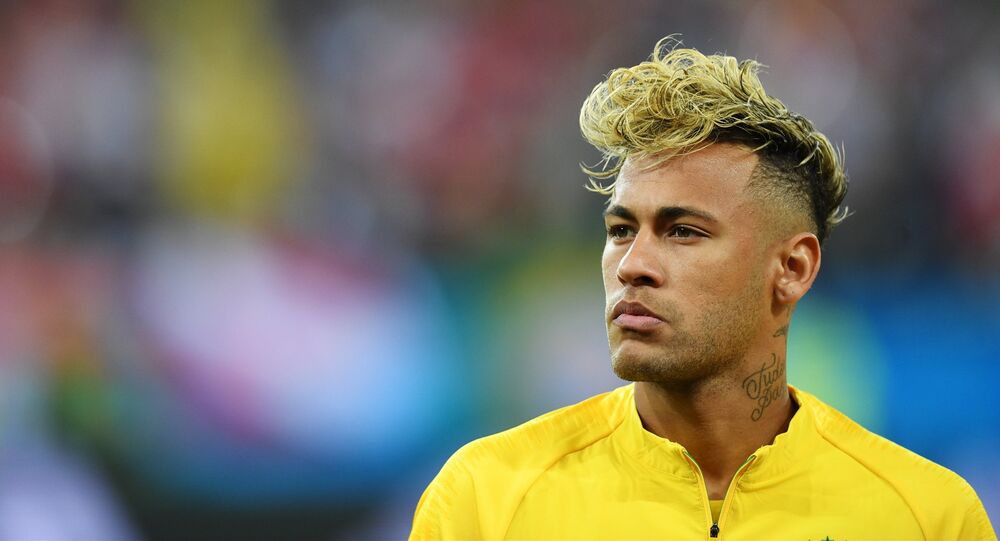 Neymar Reportedly Poised to Extend His Contract With PSG

The Brazilian footballer said that he knows "what it's like to win a Champions League" and that he is is sure that he will once again reach the final "with PSG."

Famous Brazilian footballer Neymar might be "inching closer" to extending his contract with PSG, with his current deal with the French champions set to expire in June 2022, the Daily Mail reports.

According to the newspaper, the forward is "settled in Paris" despite rumours about a possible return to Barcelona, or even a transfer to Real Madrid.

Last month, Neymar also reportedly said that "a move to the 'physical' Premier League does not interest him", as the newspaper put it.

"I know what it's like to win a Champions League and I am sure that I will reach, once again, the final with PSG," he said.

French media outlet Mercato said the apparent "rapprochement between PSG and Neymar in recent days" serves as "another encouraging sign in the prospect of a contract extension for the Brazilian," and that a new four-season contract with the club "looks closer and closer."