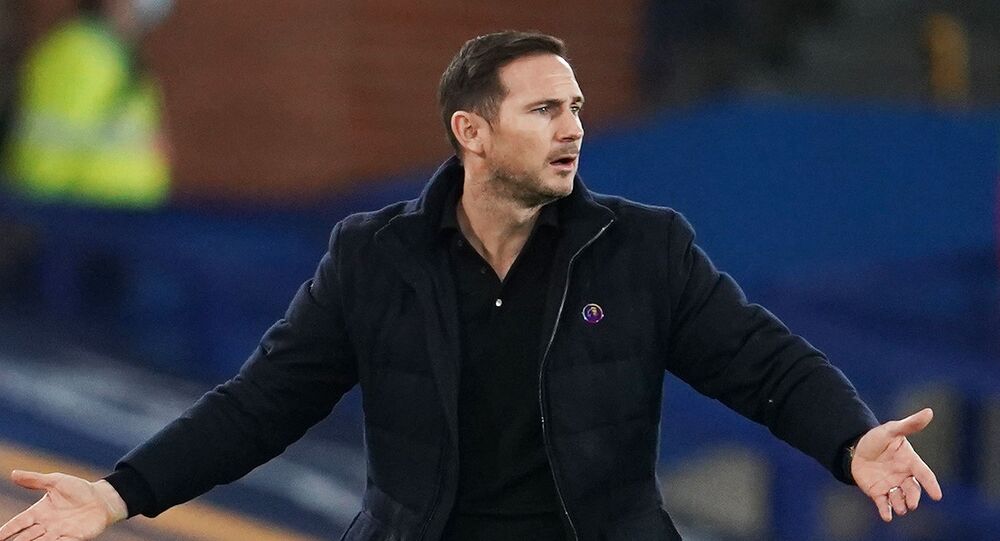 Commenting on the outcome of the game with Everton, Lampard remarked that things like that "can happen", even if he doesn't "like them".

Chelsea Football Club's head coach Frank Lampard has announced that he doesn't really understand all the hype that followed his team's recent defeat at the hands of Everton, the Daily Mail reports.

According to the newspaper, while Liverpool's manager Jurgen Klopp claimed last week that Chelsea "were favourites due to the 'unbelievable' depth in their squad", Lampard didn't seem to share his opinion.

"I keep reading how we had the strongest squad in the league. I don’t understand it", he said. "Teams around us have won titles and have strikers who score 30 goals every year, players who have won the Champions League."

"We are a work in progress and nights like tonight can happen," Lampard noted. "I don’t like them but they can happen."

The 12 December match between Chelsea and Everton ended with the latter securing a 0-1 win, the only goal during the game being scored by Gylfi Sigurdsson via a penalty shot.