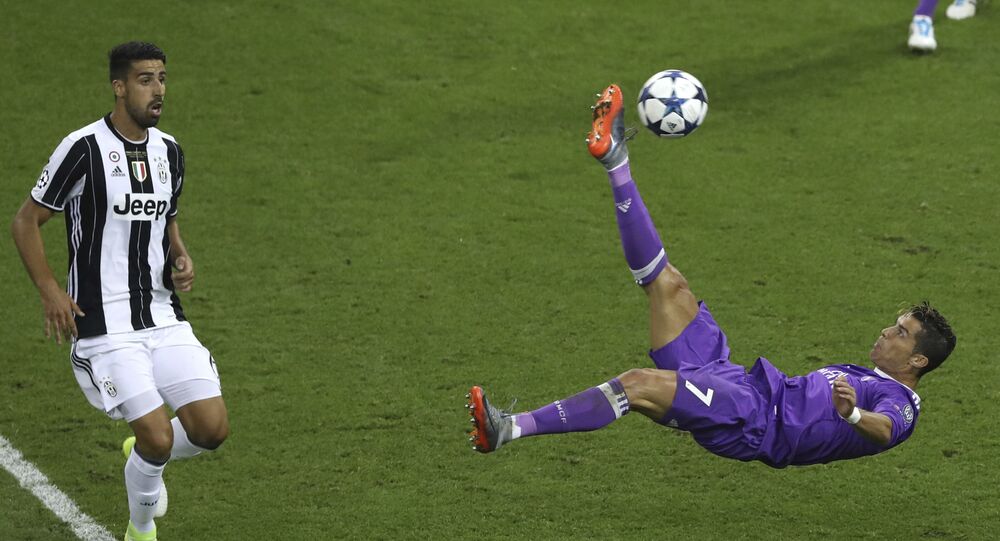 Previously, media reports claimed that the Old Lady (Juventus’ moniker) was forced to part with the Portuguese player due to the financial problems caused by the coronavirus pandemic.

Chelsea is not interested in signing Ronaldo, sources close to the club said. The news comes following a report by the Spanish website Don Balon, which claimed that the Blues are ready to fork out $135 million for the five-time winner of Ballon d’Or. The website claimed that the good relationship between Ronaldo’s trusted agent Jorge Mendes and the Blues’ owner, billionaire Roman Abramovich, could play an important role in the deal.

Ronaldo’s contract expires in 2022 and the athlete himself has said he wants to stay in Turin and help the club win "many trophies". This year, however, he has been linked with several moves, including to Real Madrid, where he spent nine years and won a plethora of trophies, PSG, which will reportedly part with another football star, Neymar, and Manchester United, where he won the Premier League title three times.

The report by Don Balon is likely to be fuelled by Juventus' recent draw with Milan in the Coppa final, during which Ronaldo failed to score on a penalty. It remains unclear whether the Old Lady is willing to part ways with the Portuguese star. In April, Italian newspaper Corriere dello Sport said the club may be forced to sell the athlete due to financial problems caused by the coronavirus pandemic. Recent reports say that Juventus is not willing to part ways with Ronaldo, at least this year.