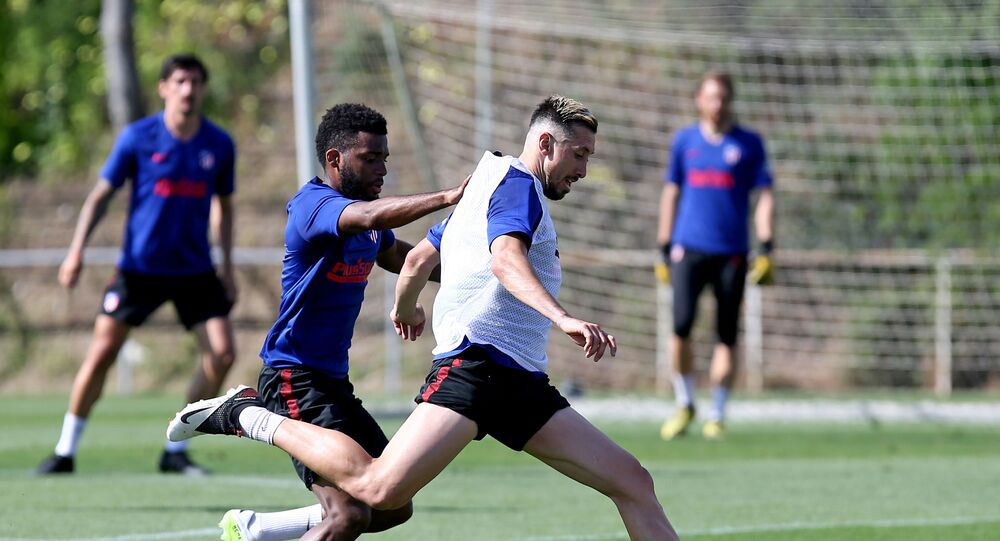 With football leagues throughout Europe set to resume amid the ongoing Coronavirus Pandemic, fans of the sport have expressed concerns about the lack of atmosphere that could be felt during matches played behind closed doors.

European professional football leagues unanimously suspended their seasons in March after the Coronavirus Pandemic became too large a health and safety risk to ignore, but now after much consultation, top leagues such as England, Spain and Italy are making preparations to get back underway.

During recent clashes in the German Bundesliga, the only league in the continent that has successfully restarted its campaign thus far, exchanges between players have been heard due to the lack of audience, a viewing experience that television spectators have seemingly derided.

The Spanish LaLiga, which is set to resume this coming Thursday, has however announced that it will take steps to rectify this problem.

The division’s bosses announced that virtual images of stands, in addition to fan audio ( produced by the creators of the successful FIFA video game franchise), will be rolled out in order to drown out the awkward silence that comes with playing games behind closed doors.

LaLiga’s directors released the following statement to the press to outline how they think the measures will be beneficial.

“It will allow matches to be seen in an attractive way that closely resembles how they looked and sounded before the competition was postponed.” – They stated.

LaLiga’s management went on to explain how audio technology functions.

"Through this, the audio library of LaLiga official sponsor EA, which was recorded in real stadiums, has been used and has been digitally adapted so that it can be implemented in real-time during the match. It will be adapted to the flow of the game as certain situations occur, such as a goal or a foul, creating what is known as Atmospheric Audio.” – They added.

“We have made these broadcasting changes so fans can enjoy LaLiga.We work with global partners to offer a great viewer experience. We are in an exceptional situation, but for us, it has been important to be able to adapt and offer a compelling, cutting-edge broadcast to our fans.” – Said Tebas.

LaLiga’s return on Thursday night will feature clashes such as the Andalusian derby between Real Betis and Sevilla, whilst Barcelona and Real Madrid, the two title contenders will take on Real Mallorca and Eibar respectively, over the weekend, in what could be a tense end to the campaign.