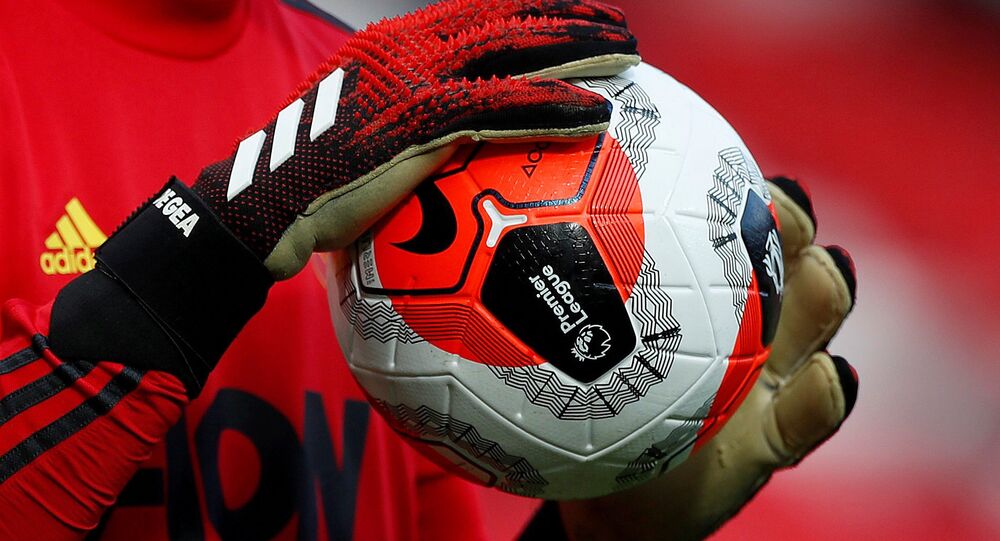 Amid the ongoing coronavirus pandemic, clubs in the English Premier League held a fresh round of talks today ahead of the resumption of the 2019-20 season.

The English top-flight clubs will return to action on 17 June behind closed doors, after being postponed for three months due to the health and safety threat posed by the spread of COVID-19 within the UK and the rest of the world.

According to BBC Sport, at the latest 'Project Restart' meeting, teams agreed to allow five substitutions to be made during the course of a match, as opposed to the usual three, in order to compensate for potential reduced fitness levels of players following the hiatus.

Clubs will also be permitted to have nine potential substitutes on the bench, instead of the usual seven.

Fans were quick to react to the news on Twitter:

When you realise City can bring on 5 game changing players from the bench but Pep doesn't use substitutions until the 87th minute. pic.twitter.com/bSD60BfkXl

Klopp making a quintruple substitution 92nd minute after everyone has moaned all game pic.twitter.com/3E3OmBQDQr

Personally, I think this benefits the wealthier clubs who carry bigger squads. We would have more competitive leagues if they reduced the number of substitutions allowed to one.

5 substitutions is not for me.

Benefits the clubs with a bigger playing budget & stronger depth to their squads.

Having the potential to change nearly half your starting line up.

Its not a change to be made mid season. Is the schedule that demanding on the players?

​Speaking to BBC Radio Five Live on Tuesday, Newcastle United’s club doctor, Paul Catterson, expressed concerns about the increased potential of injury that players face once the season gets back underway, despite that an increased number of substitutions could help offset any risk.

“We are expecting more injuries at this time. The players have been running on treadmills and working indoors for eight weeks so that transition is a different stimulus for the body. We have had players asking if they can have ice baths after training and they can't at the moment - all we can do is give them ice to take home. It's like going back 15 years,” Catterson said.

In the same interview, the club doctor did, however, outline his belief that Premier League clubs are stringently following Westminster’s health and safety protocols.

“I am confident now that a Premier League training ground is one of the safest environments around. There is a big onus on the players; they have to conduct themselves professionally outside of this environment. We are only as strong as our weakest link. If anyone doesn't follow the guidance they put the group at risk. So far we have had no positive results and we can only do that if we stop the players from being complacent,” the club doctor added.

Other issues, such as whether relegations would be enforced, should a second spike in UK coronavirus infection rates occur and the season has to again be curtailed, await a decision among the Premier League sides.

Clubs in the division will vote on the matter in coming weeks, according to reports.