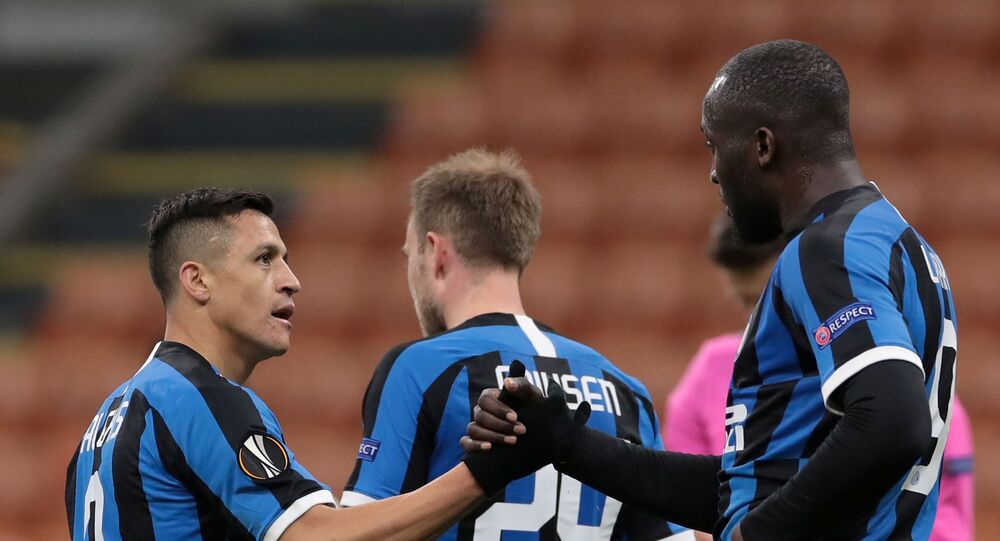 Describing the ongoing football tournament in Italy as "distorted", the Inter CEO complained that while some matches get postponed, others do not, which affects a team’s standing.

It appears that the ongoing outbreak of a new coronavirus which emerged late last year in China’s Wuhan is interfering with prominent sports events, as Inter Milan's chief executive Giuseppe Marotta has announced that the Serie A season may be at risk of not finishing if more matches get postponed.

Marotta delivered this statement after five Serie A football matches that were originally scheduled to take place this weekend, including the clash between Inter Milan and Juventus, were postponed until May.

"If more matches are called off then, yes, we run that risk," he told Gazzetta dello Sport when asked if the championship might not finish.

Marotta also lamented about the “balance of the championship” being altered by the fact that some matches get postponed while others do not.

"It's a distorted tournament. You just need to think of injuries and suspensions. And there is the psychological aspect when you look at the standings", Marotta complained.

At the same time, Juventus has apparently halted all training sessions at the club due to concerns over possible coronavirus spread, the Daily Star notes.

Italy currently has confirmed over 1,100 cases of coronavirus, with 29 people reported dead, according to Reuters.