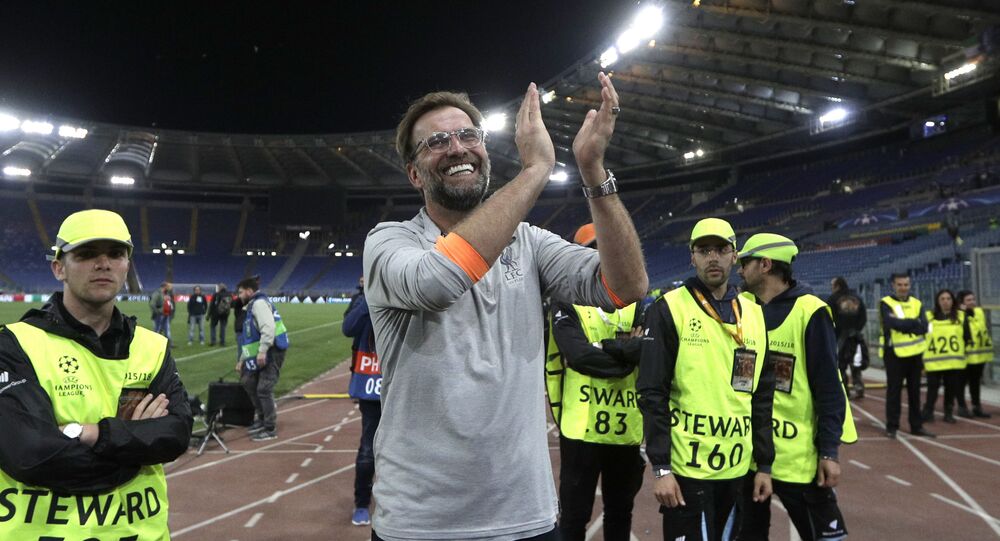 In twenty-one matches of the current championship, Liverpool won 20 games with one draw, with 16 points ahead of the closest pursuer.

Jean-Louis Gasset, a former assistant of Laurent Blanc at PSG, has highly praised Liverpool Cup-winning manager Jurgen Klopp's influence on the Reds' game since his arrival at Anfield.

"That guy is revolutionising football," Gasset said, as quoted by the Liverpool echo. "He doesn't have the best players but he has the best team."

"Liverpool are an army, the giving of oneself [for the team], they're a team that fizzes. Klopp is hard with his players. And yet they love him," Gasset added.

Jean-Louis Gasset stressed that Klopp has changed perspectives of how the top teams should play.

Jurgen Norbert Klopp was born on 16 June 1967 in Stuttgart, Germany, is a German football player and football manager and the head coach of Liverpool FC.

In 2019, Liverpool, under his leadership, won the Champions League, UEFA Super Cup and Club World Cup.