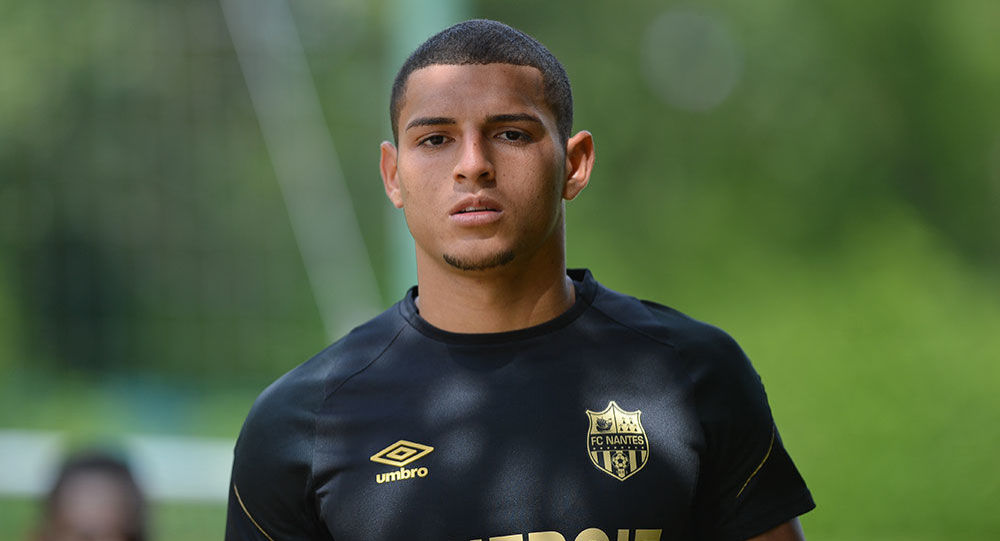 Liverpool is considering purchasing Sevilla defender Diego Carlos for over £65 mln ($86 mln or €76 mln), The Mirror reported on Tuesday, citing Spanish sources. According to the newspaper, the British squad is trying to find a partner for Virgil van Dijk as Joe Gomez, Joel Matip, and Dejan Lovren are all prone to long-term injuries.

There are also reports suggesting that Real Madrid is also interested in the player, thinking about using him as a long-term replacement for the team's captain, Sergio Ramos, as his contract expires in June 2021.

Meanwhile, Liverpool is looking to continue its unbeaten streak, leading in the English Premier League with 40 wins and 10 draws in the latest 50 matches.