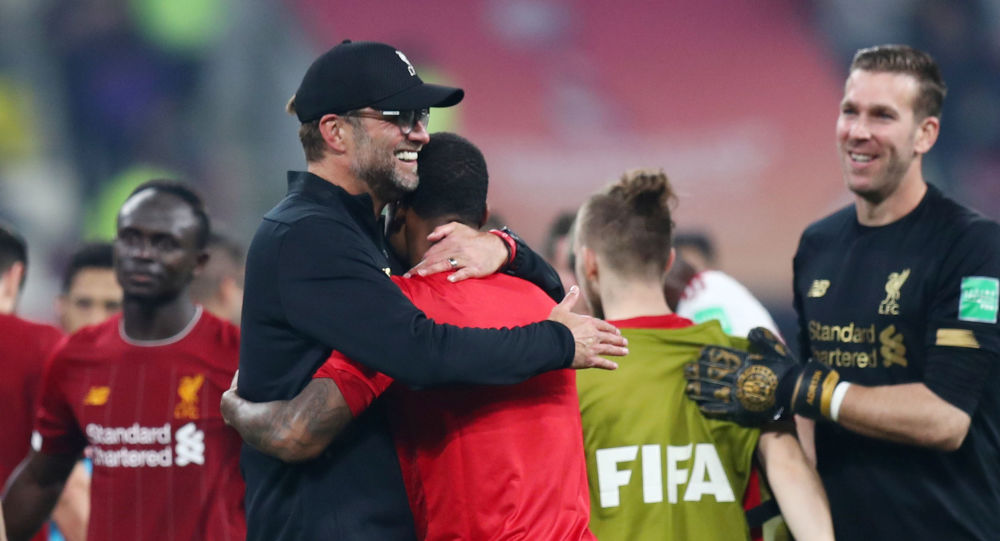 Their quest to claim their first Champions League trophy since 2005 looked to over after the first leg of their semi-final tie against FC Barcelona. Liverpool lost the first leg at Camp Nou 3-0, but produced one of the all-time great sporting comebacks at Anfield, scoring four unanswered goals, including three in the second half, to win 4-3 on aggregate.

Klopp’s side were victorious at the FIFA Club World Cup held in Qatar in December, defeating reigning Brazilian and Copa Libertadores champions Flamengo 1-0 after extra time.

Liverpool have continued this form into their domestic season and currently sit 13 points clear of Manchester City at the top of the English Premier League, having dropped only two points through 19 games heading into the new year.

The AIPS is the leading organization representing sports journalists globally. The association was founded in 1924 in Paris, and promotes cooperation between media members throughout the world. Last year, France men’s national football team won the honours of AIPS best sports team, after winning the FIFA World Cup which was held in Russia.