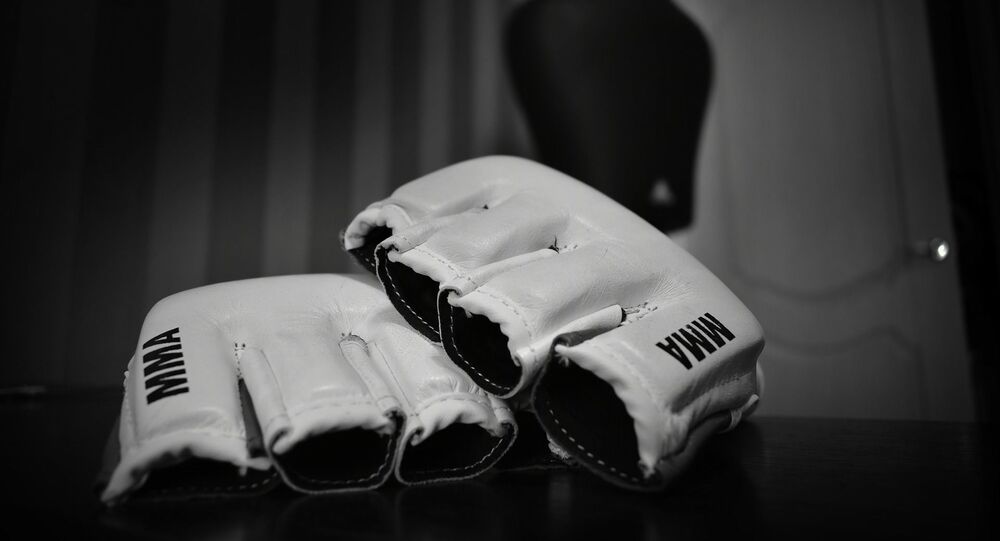 The injured fighter was rushed to a local hospital in a critical condition from which she never recovered, passing away on the day of her arrival.

According to the Daily Mail, Sai was rushed in a critical state to Southampton General Hospital early on 17 November, where she passed away later that day.

A statement posted on the Facebook pages of the event’s organizers, Lookborai and Exile Gym Southampton, described the departed as “a lovely character with a beautiful soul” whose “dedication to the sport was 110% traveling miles every day just to train”.

“This news comes as a devastating blow to us all at the gym and the whole community. Our thoughts and preys go out to her family”, the statement said.

The newspaper also notes that the event had medical personnel present ringside, with a message posted on the Fast & Furious Fight Series’ Facebook page pointing out that “all competitors get in prepared that they may be injured”.

“Thank you to our team on the night who acted with utmost professionalism and carried their duties out above and beyond to react to the situation, and again we are here for any of you that needs it in this sad time,” the message said.