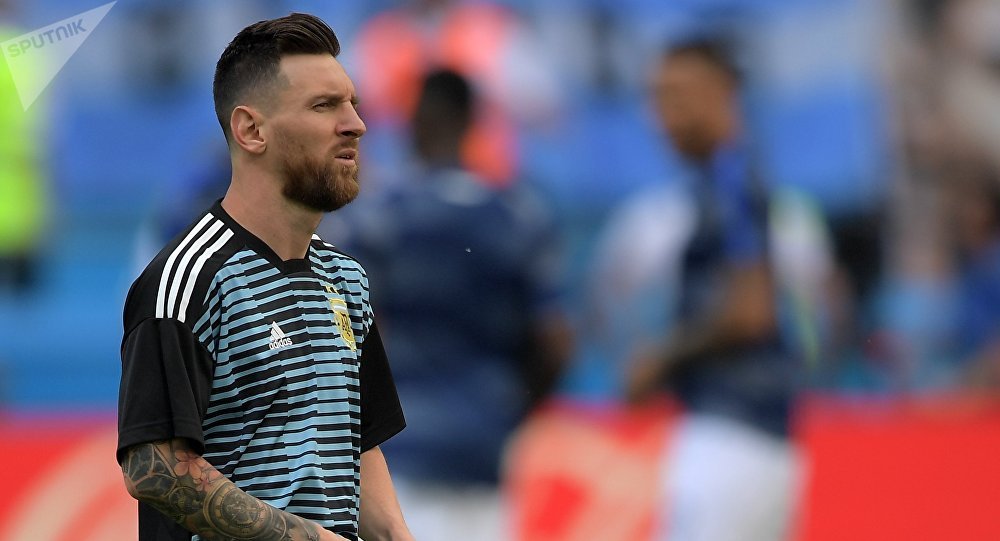 The current contract between Lionel Messi and Barcelona FC is valid until 2021. It has a clause according to which Messi can leave Barcelona at the end of any season.

The president of the Catalan club, Josep Maria Bartomeu, wants to offer the 32-year-old striker an updated agreement that will not spell out the expiration date of the contract, according to Mundo Deportivo.

Earlier, Josep Bartomeu confirmed that the current contract of the striker contains a clause allowing him to leave the Spanish club at any transfer window of his own free will.

“Leo Messi has a contract through to the 2020/21 season, but the player is able to leave Barca before the final season,” Bartomeu said.

Lionel Messi has a clause in his contract which allows him to walk out of Barca.

If he ever activated it, which top team would he join? 😬 pic.twitter.com/Xs21fdX7sQ

​As part of FC Barcelona, Messi has won ten Spanish titles, won four times in the Champions League and six times in the Spanish Cup. The Argentinean is considered to be the highest scorer in the history of Barcelona.