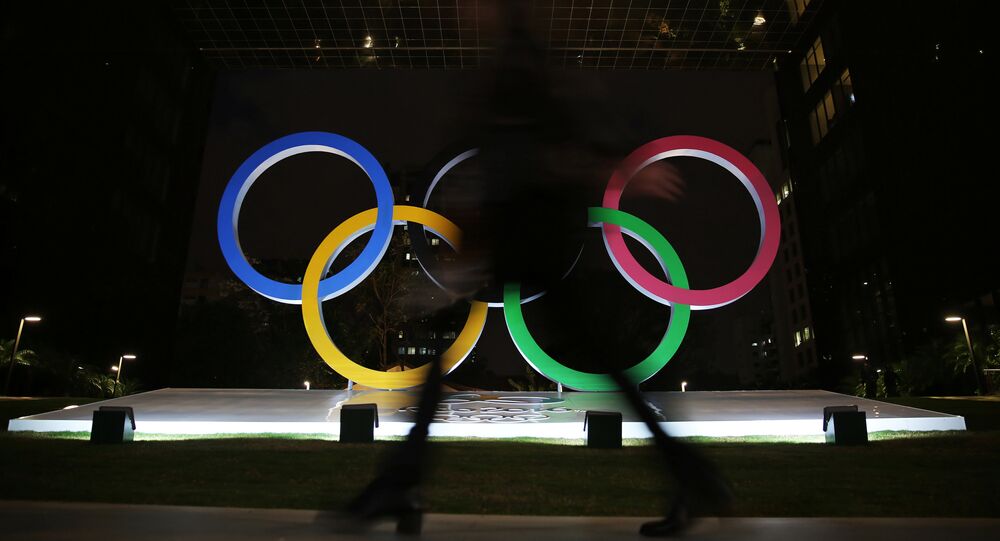 MOSCOW (Sputnik) – UK media reported Saturday that Russia may be banned from participating in 2020 Summer Olympics in Tokyo due to the alleged attempt to hide a doping offence of high jumper Danil Lysenko.

In August, Lysenko was provisionally suspended for missing drug tests, but the final decision regarding the situation is pending.

The Sunday Times reported, citing sources, that Russian officials were assisting Lysenko in avoiding disqualification, and even oversaw the making of fake documents to conceal his doping violations.

© CC BY-SA 2.0 / warrenski / Blood Transfusion
WATCH: Olympic Skier Max Hauke Receiving Blood Transfusion Doping in Austria
In 2015, the World Anti-Doping Agency (WADA) accused Russia of multiple violations of anti-doping regulations, which eventually led to sanctions against Russian athletes, including stripping some of them of their 2016 Summer Olympics medals and imposing restrictions on the Russian national team ahead of the 2018 Winter Olympics.

Russian officials have categorically denied the very possibility of the existence of a state-run doping program in the country, but have admitted there were some isolated cases of doping abuse.

On September 20, the great majority of the WADA Executive Committee voted to reinstate the Russian Anti-Doping Agency (RUSADA) as an organisation that complies with the World Anti-Doping Code.