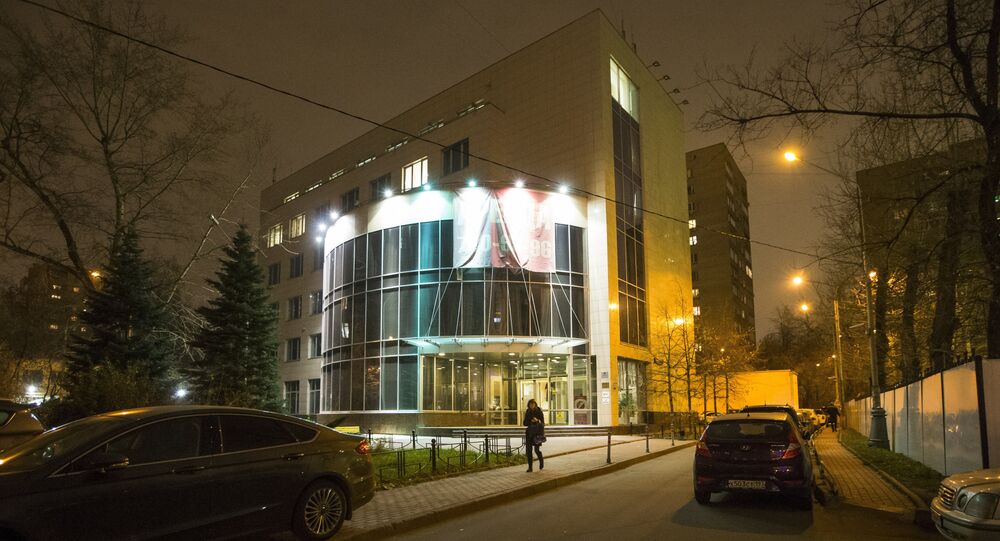 The reinstatement of the Russian Anti-Doping Agency (RUSADA) is a fair decision made in the interests of the country’s clean athletes who had been stripped of the right to compete on a level playing field due to the "blanket punishment," the chair of the Athletes' Commission of the International Olympic Committee, Kirsty Coventry, said on Saturday.

"I believe our mandate is to protect ALL clean athletes and I do believe there are clean Russian Athletes. Blanket punishment is unfair to those who compete cleanly and even if there is only one clean Russian Athlete, that Athlete has the RIGHT to be protected. Assuming every Russian Athlete cheats, is unjust. The decision to reinstate RUSADA is positive as it allows for greater transparency through increased testing and access to their Labs & Data by Dec 2018," Coventry, a former Zimbabwean swimmer and world record holder, tweeted.

Meanwhile, WADA can obtain the required data to prosecute the athletes who violated anti-doping rules, she added.

Coventry also stressed the need for RUSADA to adhere to the requirements and "strict deadlines" to ensure that clean Russian athletes were given the chance to compete on a level playing field.

© AFP 2021 / Marc BRAIBANT
WADA Offered Russian Side Middle Ground for RUSADA Reinstatement - Reports
On Thursday, World Anti-Doping Agency (WADA) President Craig Reedie said that most members of the WADA Executive Committee had voted to reinstate the status of RUSADA following its suspension in 2015 over violations of the World Anti-Doping Code. Nine out of 12 WADA Executive Committee members voted for the reinstatement of RUSADA.

WADA’s decision to reinstate RUSADA was met with criticism from some officials and agencies. Particularly, the UK Anti-Doping authority (UKAD) questioned the agency’s independence in the vote. Canadian professor Richard McLaren, the author of the high-profile WADA report into doping in Russian sports claimed that the decision showed that WADA had abandoned the idea of making Russia comply with the rules.