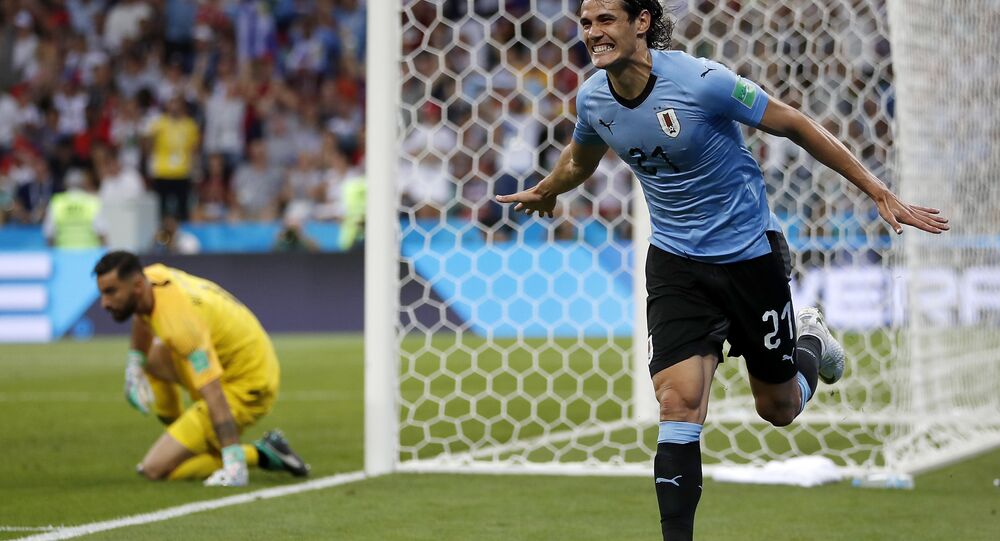 Edinson Cavani, who has spent five years with Paris Saint-Germain so far, emerged as a potential candidate two weeks after the Portuguese ace had moved to Serie A.

According to Marco Ruiz of AS, Real Madrid is looking to sign PSG and Uruguay striker Edinson Cavani, who is said to be "receptive" to the transfer.

Cavani, 31, who scored 40 goals in 48 games for PSG last season, penned a deal with the club five years ago. Last season, he extended his contract until 2020.

AS contends that signing the likes of Neymar or Mbappé from PSG is impossible, as both joined the club only a year ago and are part of its long-term strategy.

According to the outlet, both PSG and its striker would benefit from the move to Madrid: it would alleviate fair play issues PSG might face and would put an end to an alleged conflict between Cavani and Neymar, which has been hitting the newswire since last September, when the two were seen having a penalty dispute.

The Uruguayan and Real Madrid have yet to comment on the rumors.

On 10 July, Real Madrid announced that its all-time top-scorer Cristiano Ronaldo would join Italian champion Juventus on a 100m-euro deal.