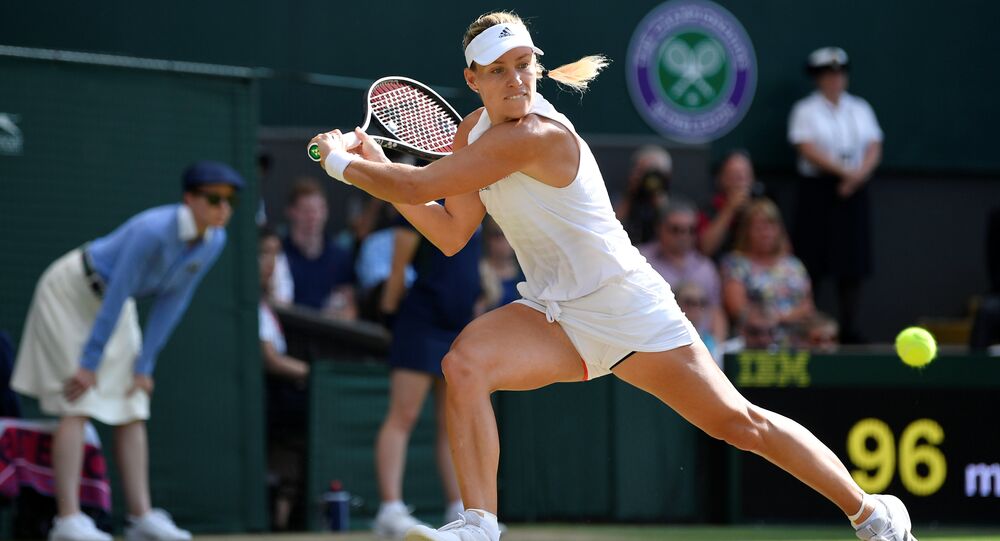 German tennis player Angelique Kerber has won her first Wimbledon title after dethroning the 23-time Grand Slam holder Serena Williams from the US in the final.

Kerber, playing in the tournament under number 11 in the final match on Saturday beat Williams, number 25, 6-3 and 6-3.

For 30-year-old Kerber, this is her third victory in the Grand Slam tournament in singles, as she won the Australian and US Opens in 2016. 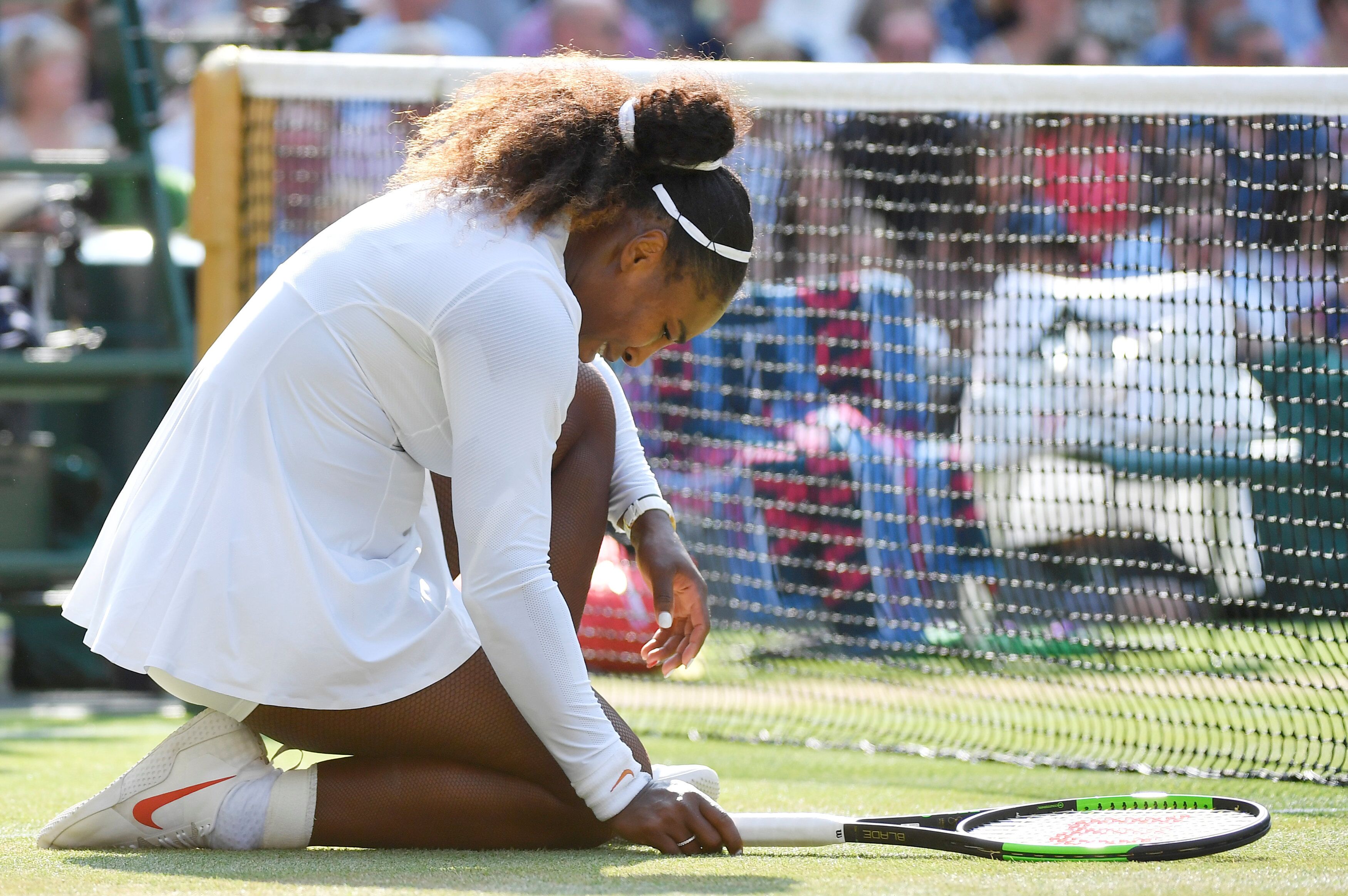 Serena Williams fought back, trying to cut the deficit, making the score 3-2 to her advantage.

But her efforts were not enough to change the course of the game, as the tenacious Kerber regained her composure to secure a 6-3 win in the opening set.

Former champion Serena Williams is a sevenfold champion of Wimbledon.

Italian Gets Knocked out of Wimbledon by Williams, Strikes Fans With Doll Face