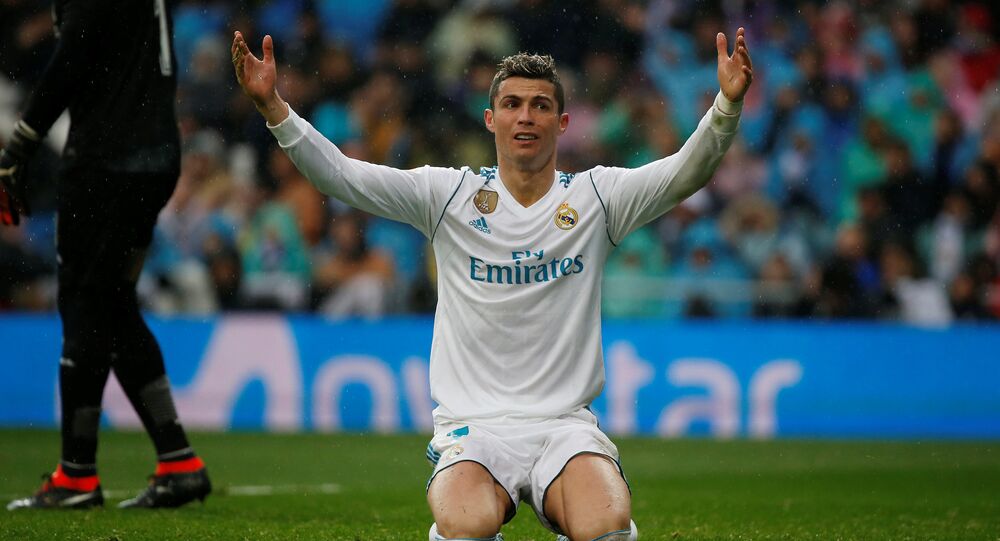 Football star Cristiano Ronaldo joined Real Madrid in 2009 after spending six years at Manchester United and winning his first Ballon d'Or in 2008. It seems that his comeback may be now in the pipeline.

According to the Spanish newspaper AS, the 32-year-old told his team-mates that he is angered by Real President Florentino Perez' failure to deliver on his promise to increase Ronaldo's salary.

Perez allegedly pledged to do so following Real's success in the Champions League last season.

I'd love to see him back in a Manchester United shirt, but my gut feeling is it's one or two years too late. Especially if big money is involved.

The five-time Ballon d'Or winner told his team-mates that he is displeased with the fact that he was surpassed by Neymar and Lionel Messi in terms of salary and that he wants to rejoin the Manchester United already this summer.

Controversial tweet but
When Ronaldo moved to Real Madrid from Manchester United, it was the most challenging step in his career. Ronaldo literally moved to a team that was getting hammered in CL. Ronaldo moved from a team, that won the CL and went to the finals twice. pic.twitter.com/dekNDX5yWi

Manchester United losing, Ronaldo on the bench, Ferguson calls him and the team gets a very important victory.

In 2009, he left the English football club for a then-world record fee of 110 million dollars, and currently earns about 25 million dollars each season.

Maradona Statue Unveiled in India and... Gets Mocked Even More Than Ronaldo's