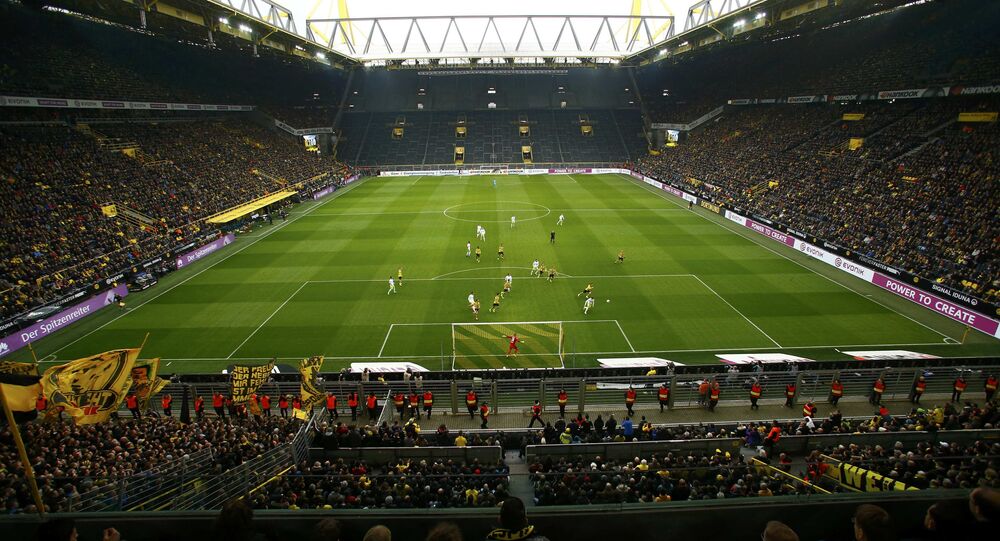 Germany hopes to host a European Championship for the first time since its reunion in 1990.

"On Wednesday, the DFB President Reinhard Grindel personally delivered the official declaration of interest from the German Football Association (DFB) in hosting the European Championship in 2024," the DFB statement read.

According to the statement, Grindel handed in Germany's statement of interest at a meeting with interim UEFA Secretary General Theodore Theodoridis in the Swiss town of Nyon.

YouTube/@football2video
Even Zlatan Ibrahimovic Would be Jealous of This Crazy Goal
Theodoridis was also given a 40-page presentation of 17 towns that could host the games. Dresden declined an opportunity to participate as the 18th city after refusing to build a new stadium for 30,000 spectators.

The host will be chosen in September 2018.

The Federal Republic of Germany hosted the European Championship in 1988, two years before the reunification of West and East Germany.