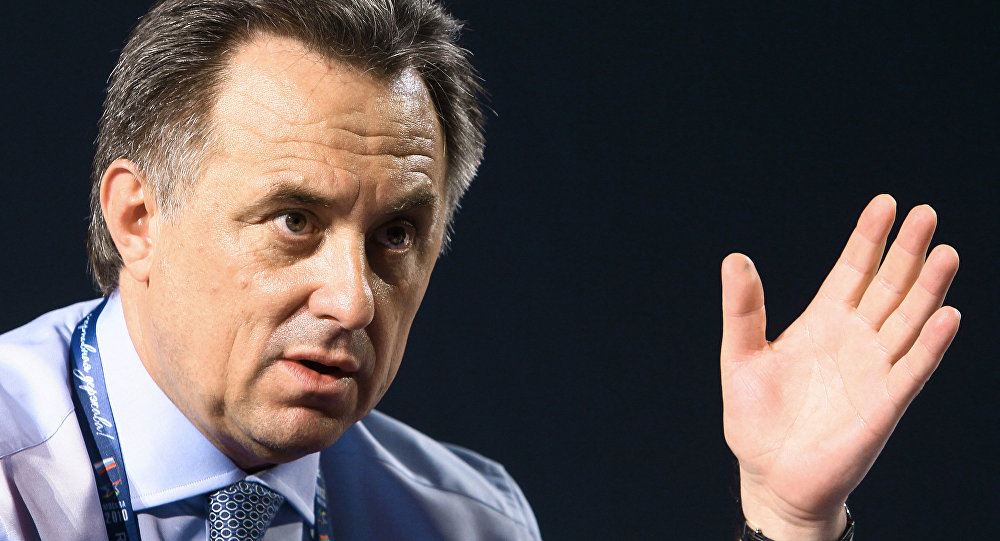 Russian Sport 'One of Cleanest in World' – Deputy Prime Minister

Russian Deputy Prime Minister Vitaly Mutko denied Wednesday claims of a state-run doping program of Russian athletes, saying that the country's sport is one of the cleanest in the world.

© RIA Novosti . Alexei Druzhinin
Mutko: NADO Should Mind Own Business Rather Than Interfere in Politics
Moscow (Sputnik) – Mutko's statement comes after on Tuesday, leaders from 19 National Anti-Doping Organizations (NADOs) following a summit in Dublin urged to ban Russia from competing and hosting any international sports events over "institutionalized doping violations" in Russian sports.

"Russian sport is one of the cleanest in the world. The year 2016 confirms this, as UKAD [UK Anti-Doping Agency] is working on the Russian territory, palling to take samples, choosing athletes," Mutko told R-Sport.

Mutko added that UKAD had registered 26 violations of rules in 2016, out of which only 5 were actual violations, while the rest were related to meldonium.

Meldonium was only added to the World Anti-Doping Agency's list of banned substances on January 1, 2016.