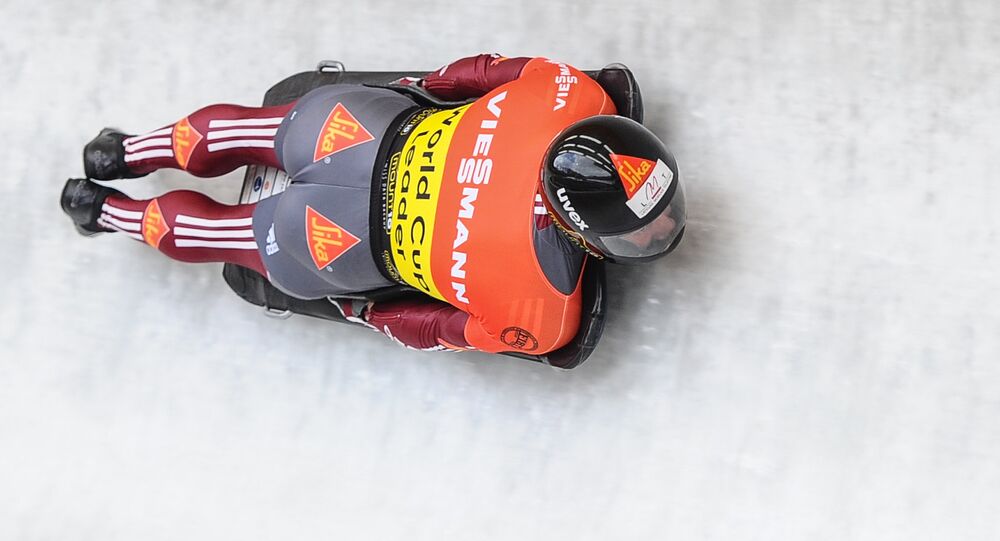 Latvia's national skeleton team will boycott the upcoming Bobsleigh and Skeleton World Championships in Russia's Sochi due to doping allegations in the second part of the World Anti-Doping Agency's (WADA) McLaren report, according to official statement.

The championships are due to take place on February 13-26. So far, US athletes voiced concern over the doping control situation in Russia and the US Olympic Committee approved a possible boycott. The latest iteration of the Russian doping scandal began with Friday's publication of the second part of the McLaren report on alleged Russian doping abuse, revealing manipulations by athletes in 30 sporting disciplines.

"Enough time has passed since first public WADA and IOC announcements regarding dirty athletes in our sport. As members of skeleton sport community we feel that more can still be done to make it right. Now, according to latest reports, we say- enough is enough. And while our international federation is still going to: 'read and digest the report,' we will do what WE can- we will be glad to race in World Championships at any track of the world, but WE ARE NOT PARTICIPATING in World Championships in Sochi, Russia- a place where Olympic spirit was stolen in 2014," the Latvian team said in a statement on its website.