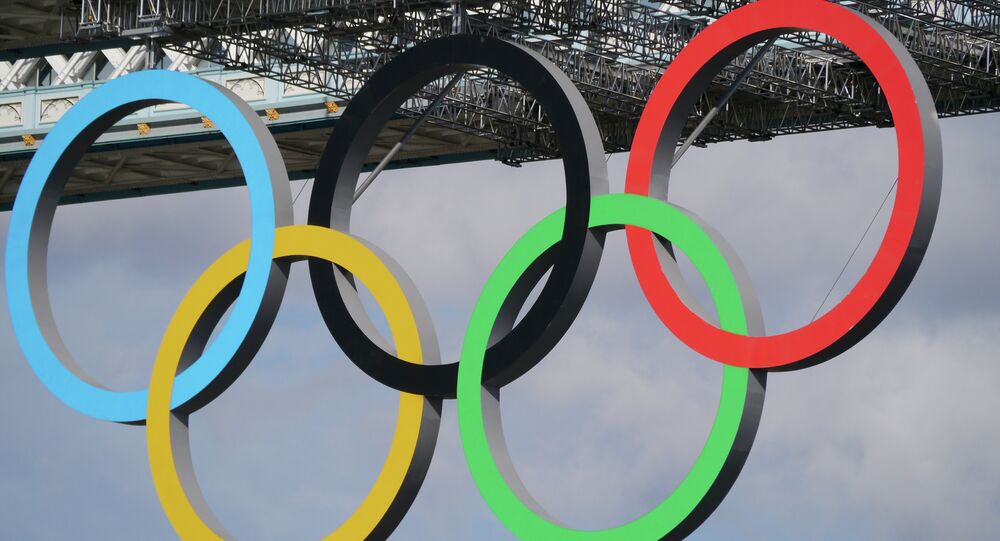 © Sputnik / Vladimir Astapkovich
Winter Olympics are Coming: S Korea Granting Citizenship to Foreign Athletes en Masse
As the official IOC website states, the deadline for submission of the candidates’ profiles for the next stage devoted to Games Delivery, Experience and Venue Legacy is February 3, 2017. During Stage 3 in April and May 2017 the Evaluation Commission will visit each candidate city and publish a following report as well as hold in July 2017 a briefing for IOC Members and Summer Olympic International Federations.

The IOC Candidature Process consists of three stages spread over the period of two years. The host city for the Summer Olympic Games 2024 will be chosen in September 2017 in Lima, Peru.

Rome Backs Out of Bid for 2024 Olympics Citing Taxpayer Burden