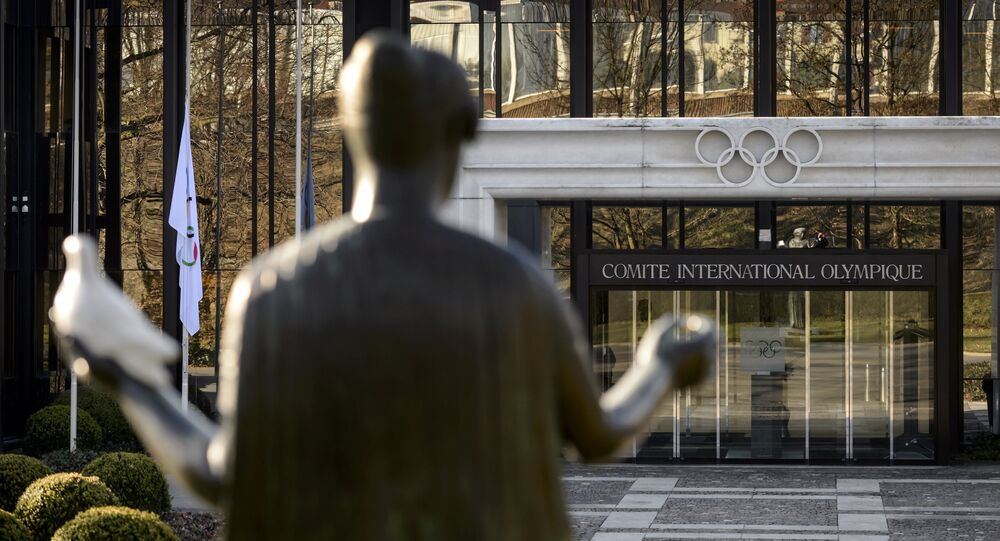 Six atheletes from Russia, Moldavia, Armenia and Azerbaijan were sanctioned for failing anti-doping tests in the 2008 Olympic Games in Beijing, according to the statement of the International Olympic Committee.

Evstyukhina won Bronze medal in the Beijing Games, while Shainova and Firova won Silver. However, Firova’s medal was taken away earlier this year after the Russian team was disqualified over doping found in another track and field athlete Yuliya Chermoshanskaya’s samples.

Dudoglo and Zairov both finished ninth in 2008 Olympic weightlifting contests, hence not gaining any medals for their teams.

In July, the International Weightlifting Federation (IWF) banned Russia from taking part in the Rio Olympics. IWF President Tamas Ajan said that the Russian, Belarusian and Kazakh weightlifting federations would be banned for a year following the end of the August 5-21 Summer Games.