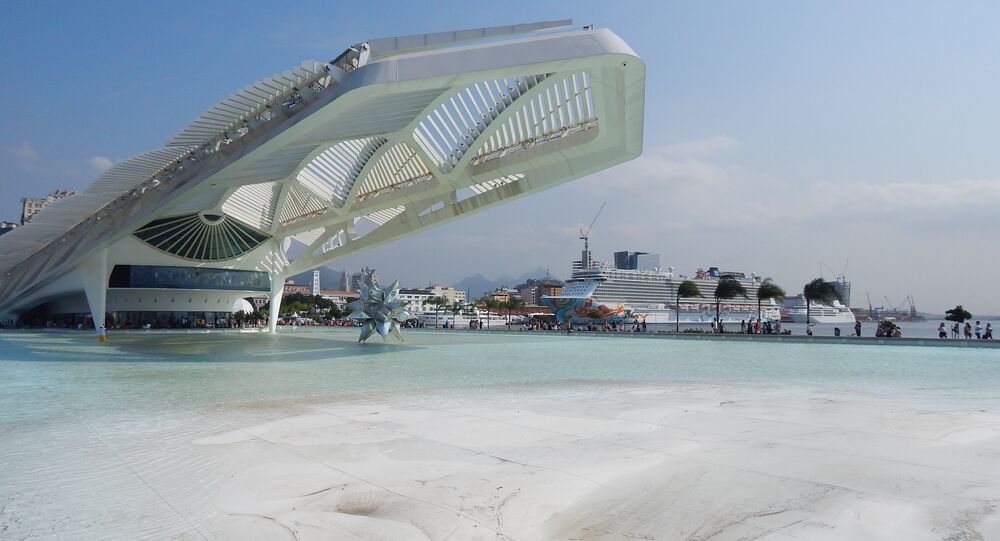 Russia’s Gulnaz Gubaydullina set an Olympic record in women’s pentathlon swimming because of her sprained neck, the athlete told journalists.

At the 2016 European Modern Pentathlon Championships she won silver.

"My record in swimming is funny to remember! The thing is, I pulled my neck during fencing and couldn’t turn my head left. I was in so much pain that I could not breathe to the right side during the last 50 meters…I was so scared, it seemed like everybody was passing me, so I pressed harder and harder on the water with each stroke," Gubaydullina recalled.

She finished first in women’s modern pentathlon individual swimming race, but her final rank was 15.

The athlete admitted that fencing is her weak spot (she was last in fencing).