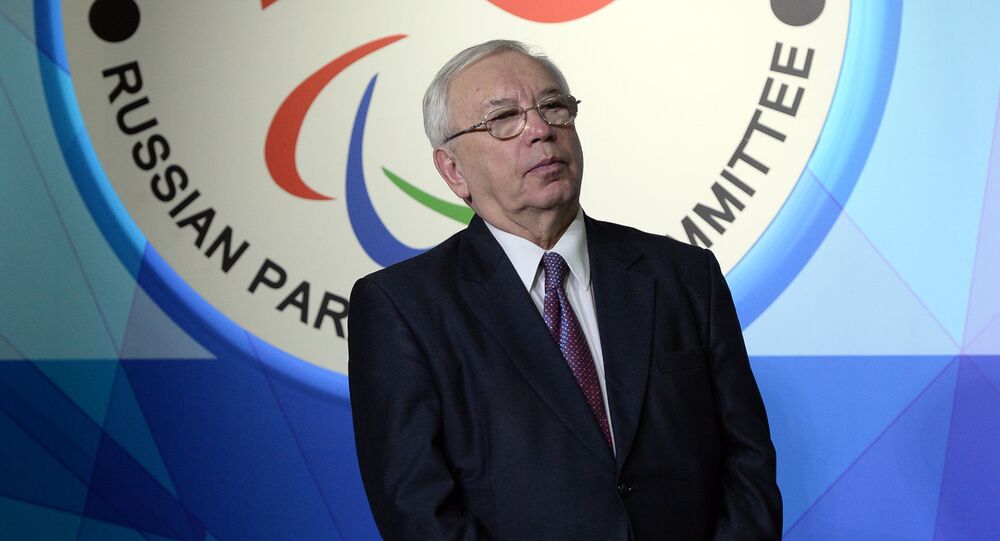 The Russian Paralympic Committee (RPC) has filed a request to probe doping accusations on the part of Russian paralympians, and has set up a special investigatory commission, RPC President Vladimir Lukin said Monday.

"We have applied to our law enforcement agencies [to investigate doping allegations], a commission has been set up which I am a member of, because I really want to investigate this situation," Lukin said at a press conference.

The official expressed "shock" at the lack of presumption of innocence in IPC’s decision to ban the entire Russian team from the September 7-18 summer games in Rio at the World Anti-Doping Agency’s (WADA) urging.

"The RPC in this situation has nothing at all to do with this, it was not even mentioned in the [WADA’s July report author, Canadian lawyer Richard] McLaren report. First the clean athletes are punished, their fates are broken, then it is determined whether they are guilty or not," Lukin said.