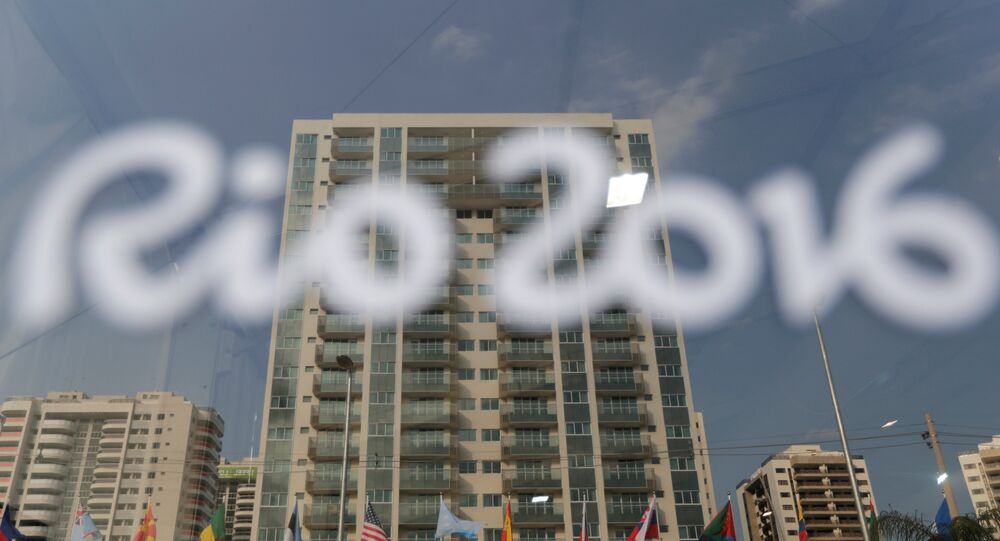 The World Anti-Doping Agency (WADA) is disappointed that the International Olympic Committee (IOC) did not heed its recommendations to ban the Russian team from 2016 Rio Olympic Games, the agency’s President Craig Reedie said.

MOSCOW (Sputnik) – The IOC made a decision on Sunday not to ban the entire Russian Olympic team from the participation in the upcoming games in Rio, choosing to leave it to the individual sports federations to decide on athletes' participation. The IOC also banned all Russian athletes with doping record from the games.

"WADA is disappointed that the IOC did not heed WADA’s Executive Committee recommendations that were based on the outcomes of the McLaren Investigation and would have ensured a straight-forward, strong and harmonized approach. The McLaren Report exposed, beyond a reasonable doubt, a state-run doping program in Russia that seriously undermines the principles of clean sport embodied within the World Anti-Doping Code," Reedie said on Sunday as quoted by the press release issued on the agency’s website.

© AP Photo / Pavel Golovkin
Russia Avoids Blanket Ban From Rio 2016 Olympic Games After IOC Decision
The agency also prolonged the mandate of McLaren commission so that it could finish investigation of using doping by the Russian team during the 2014 Sochi Olympic Games.

"WADA is pleased to confirm that the Agency has extended Professor McLaren's mandate so that he can finish the work he has started. WADA will ensure to act upon, and provide anti-doping organizations with any further information that may become available as part of the McLaren Investigation’s work," the press release said.

Last week an independent WADA commission presented a report based on the results of its investigation into allegations that dozens of Russian athletes used performance-enhancing drugs at the 2014 Winter Olympics. Russia has been accused of running a state-wide doping program.

Athletic Team Ban is an 'Act of Political Sabotage Against Russia'