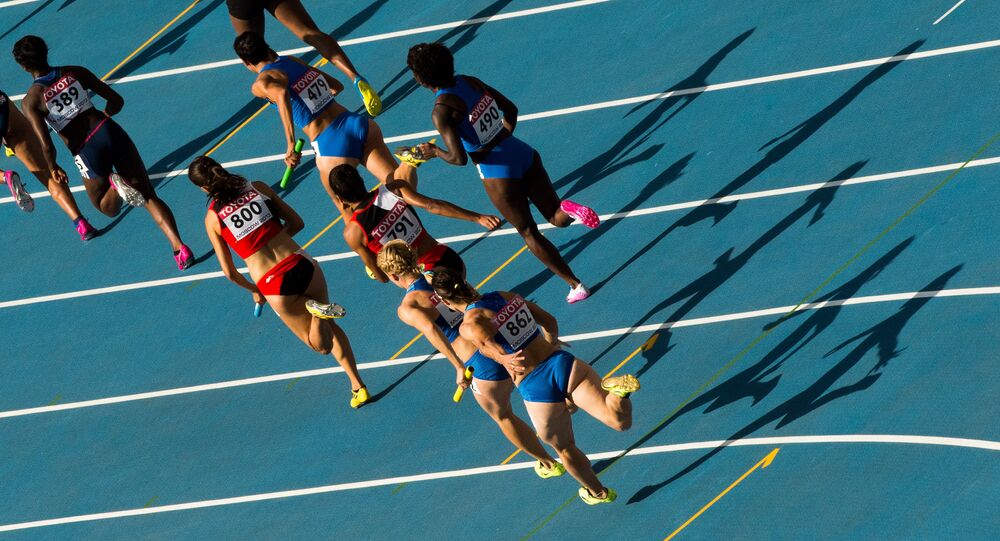 The Council of the International Association of Athletics Federations (IAAF) has refused to allow Russian athletes to participate in the 2016 Olympic Games in Rio de Janeiro, the Guardian journalist Owen Gibson reports.

The IAAF has not restored the membership of the All-Russian Athletics Federation (ARAF), thus preventing Russian sportsmen from participating in the 2016 Summer Olympics.

IAAF will not lift suspension of Russian athletes ahead of Rio 2016 because they have failed to meet task force criteria, it is understood.

© RIA Novosti . Serguei Averianov
IAAF Requests IOC to Cancel Results, Reallocate Medals of Russian Athletes
The council met in Vienna, in one of the city's hotels. Russia was represented by Mikhail Butov.

​In December 2014, German ARD channel released a film titled "The Doping Secret: How Russia Creates Champions" on alleged doping abuse and corruption in Russian sports. The film was followed up by documentaries with further allegations.