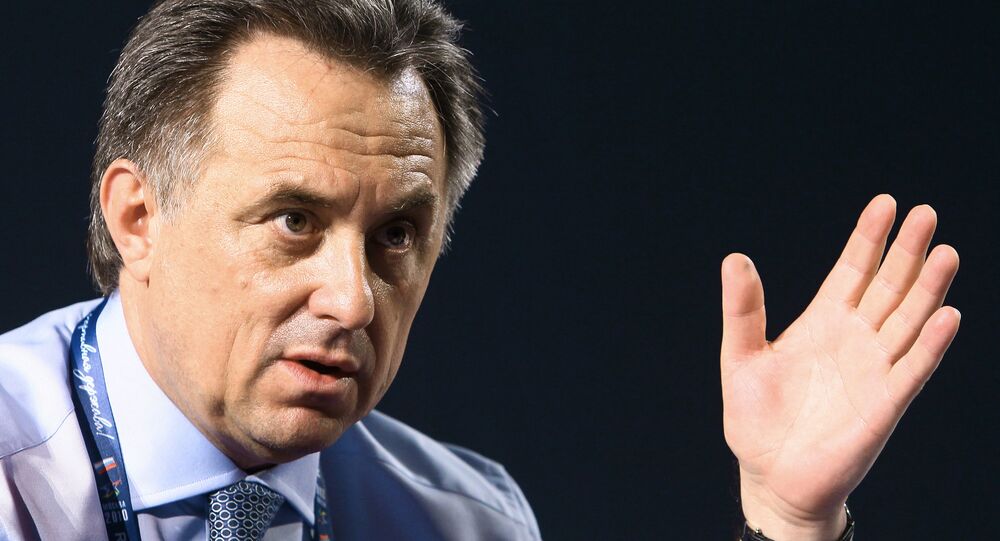 Russian Sports Minister Vitaly Mutko on Monday ruled out non-participation of the national team in the 2016 Summer Olympics in Rio de Janeiro.

"No, it is nonsense. No one raises a question in this way and no one will put it in such a manner," Mutko told R-Sport, answering a question about possible non-participation of Russia's national team in the upcoming Olympics amid doping scandal.

In November 2015, the WADA Independent Commission issued a report accusing Russia of numerous breaches of global anti-doping regulations and recommended the country be banned from international athletics competitions. Subsequently, the International Association of Athletics Federations (IAAF) temporary suspended the Russian Athletic Federation's membership of the association.

The Russian authorities have promised to carry out a clean-up program to fulfil the WADA demands in order for country's athletes to be allowed to participate in the 2016 Olympics.

Team Russia Preparations for 2016 Olympics to Be Implemented in Full