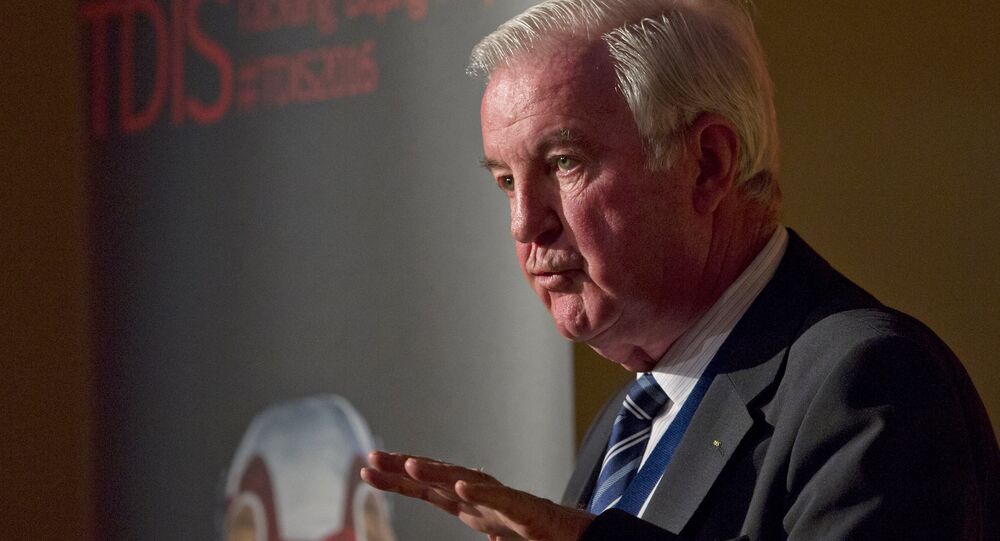 According to WADA chief, World Anti-Doping Agency will enhance measures aimed at protecting people who reveal information on the use of banned substances.

"Just look at what whistleblowing can do for anti-doping. WADA is strengthening its whistleblower protection program," Reedie was quoted as saying on the WADA Twitter page.

In November 2015, the WADA Independent Commission presented a report accusing Russia of numerous breaches of global anti-doping regulations and recommended the country be banned from international athletics competitions. Subsequently, the International Association of Athletics Federations (IAAF) temporary suspended the Russian Athletic Federation's membership of the association.

The Russian authorities have promised to carry out a clean-up program to fulfill the WADA demands in order for Russian athletes to be allowed to participate in the 2016 Olympics in Rio de Janeiro.