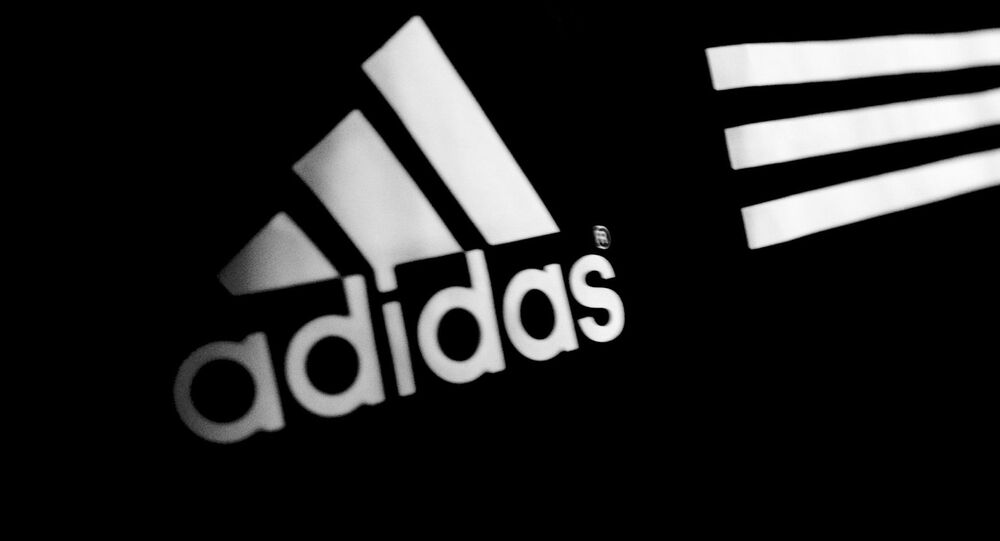 Adidas company denied on Saturday earlier media reports that it was involved in transferring money to a secret fund, allegedly created to bribe the FIFA Executive Committee to give Germany the right to hold the 2006 World Cup.

The magazine claims that the money was used to buy the votes of the four Asian representatives on the FIFA Executive Committee that supported representatives from Europe, helping Germany to win the right to host the World Cup, narrowly beating South Africa.

"We do not have the information of such a transaction carried out by Robert Louis-Dreyfus. We rule out that the business transaction was made by the Adidas AG company (Adidas-Salomon AG at the time)," Adidas’ press service told the R-Sport news agency.

The 2006 World Cup took place in Germany between June 9 and July 9. Italy won the championship beating France in the final game.

Switzerland opened in May an investigation into the FIFA bidding process for World Cup 2018 and 2022 in Russia and Qatar respectively. Also in May, 14 people, including 7 high-ranking FIFA executives, were indicted on charges of money laundering, racketeering and accepting bribes.