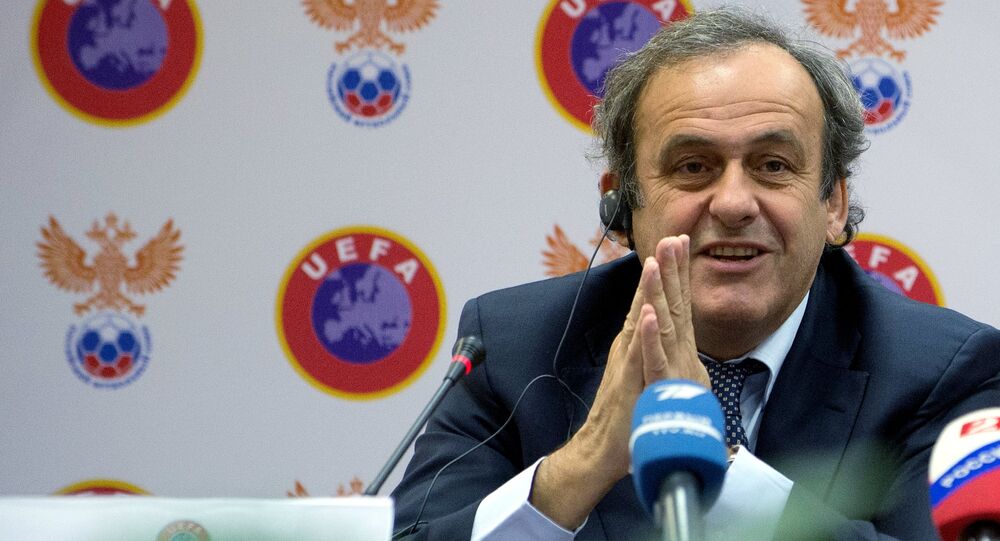 “We are confident in a perfect organization of the World Cup 2018 and we are sure that a lot of tourists will visit Russia,” Platini told journalists.

Platini added that although some reporters say that the standard of professional football in Russia is not very high, UEFA thinks otherwise.

“Russian football has very strong positions… some journalists say that your level of football is not high enough, but we do not think so,” Platini said.

Platini arrived in Moscow on January 19. He has already taken part in several meetings, including one with Russian Sports Minister Vitaly Mutko and Russian Football Association president Nikolai Tolstykh.