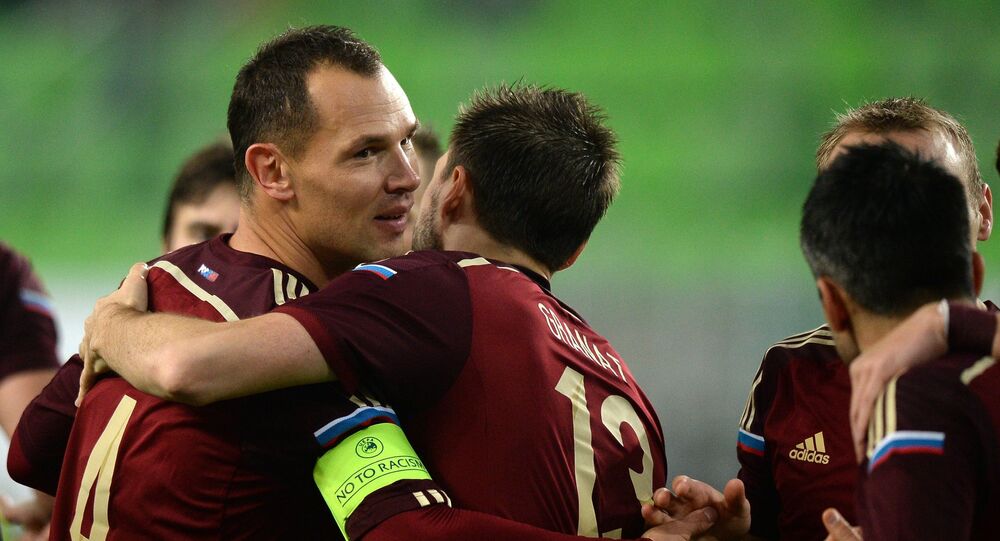 The Russian national football team's coach Fabio Capello calls for unity in order to" help bring people and ideas together for a common goal."

“In this rather difficult time for Russian football I wish to help bring people and ideas together for our common goal. It is unacceptable to divide football,” Capello was cited as saying by the press service.

“I would like to thank Russian Sports Minister Vitaly Mutko for supporting football and me personally, which was also expressed in the preparation of a special field for training gatherings in Sochi. We had to get better working conditions,” the coach added.

Fabio Capello has been the Russian national team's coach since July 2012. The 68-year-old Italian led Russia into the 2014 FIFA World Cup in Brazil, after the team failed to qualify for the 2006 World Cup in Germany and 2010 championship in South Africa.

However, Russia's hopes in Brazil dashed in the group stage after draws with South Korea and Algeria, and a 1-0 loss to Belgium. In the Euro 2016 qualifiers, the Russian team has so far picked up five points from four matches.

Capello in No Hurry to Sign New Russia Deal - Agent

Capello in Talks With Russia Over Football Coach Contract Extension