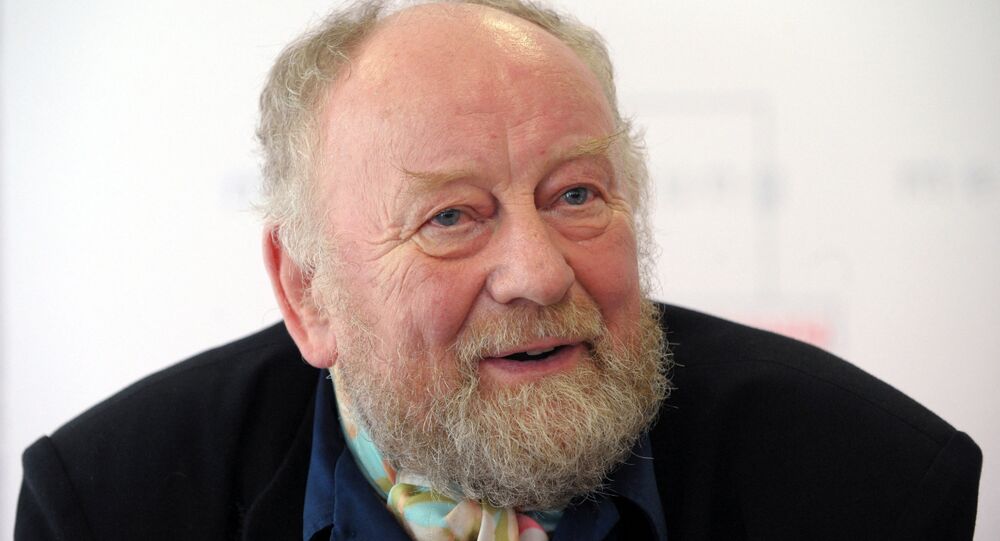 Cartoons of the prophet Muhammad by Kurt Westergaard published in 2005 and then reprinted by the French satirical weekly Charlie Hebdo sparked outrage among some Muslim communities around the world and resulted in a 2015 massacre in France.

Danish artist Kurt Westergaard, known for drawing a notorious cartoon of the prophet Muhammad, has died at the age of 86, his family members told a Danish outlet Berlingske on Sunday.

He passed away in his sleep after suffering health problems for a long period, according to the report.

Westergaard drew 12 cartoons about the religious figure, which were initially published in 2005 by a conservative paper under the headline "The Face of Muhammad", sparking anger since images of the key figure in Islam are not permitted.

Sometime after publication, demonstrations, at times violent, were held by Muslims across the world in 2006, specifically targeting Danes. In 2015, after the cartoons were reprinted by the Charlie Hebdo paper, anger around the caricatures escalated into a massacre in the Paris office of the media outlet.

© AP Photo / Michel Euler
A man wearing a protective face mask as a precaution against the coronavirus looks on a painting by French street artist Christian Guemy, a.k.a. 'C215' in Paris Wednesday, Sept. 2, 2020, in tribute to the members of the satirical newspaper Charlie Hebdo attack by jihadist gunmen in January 2015. Thirteen men and a woman go on trial Wednesday over the 2015 attacks against a satirical newspaper and a kosher supermarket in Paris that marked the beginning of a wave of violence by the Islamic State group in Europe. Seventeen people and all three gunmen died during the three days of attacks in January 2015

As a result of the series of attacks that terrified France at the time, 17 people were murdered. Westergaard spent his entire life facing death threats and having to use a secret address and live under police protection.

In early 2010, Westergaard suffered an attack by a Somalian man armed with a knife and an axe.